Minecraft is a education game about placing blocks and going on adventures. Minecraft is simple in appearence, and wonderfully complex at the same time, its simply a matter of how play it. I myself have recreated the Temple of Artemis, a football stadium, an ancient city. Minecraft is a uniquely creative game. In fact, almost all of the gameplay is based on harnessing your creations to survive. The fate of character is fully up to you. With so many things to do it seems like it would take an endless amount of time to completely explore the world of Minecraft.

However, the game Minecraft felt slightly repetitive too. I found myself going on to online servers for a more interactive approach. Then the full release came out and the updates are kinda cool but it was a major letdown it contained half assed simplistic RPG Games elements witch could have been better if he just bothered to work on it some more. It contained several bugs and to make it even worse the multiplayer doesn’t work half of the time now.

Some players Minecraft would argue otherwise, but really, the point of Minecraft is pure creativity. It doesn’t get better than being able to build a house, dig for materials to build said house, and fend off various monsters in the night! Whether you’re having a peaceful building game where you construct whatever your mind can fathom or you’re surviving by the skin of your teeth in hardcore mode. 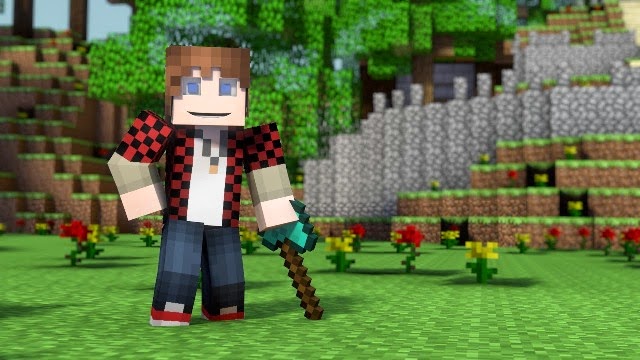 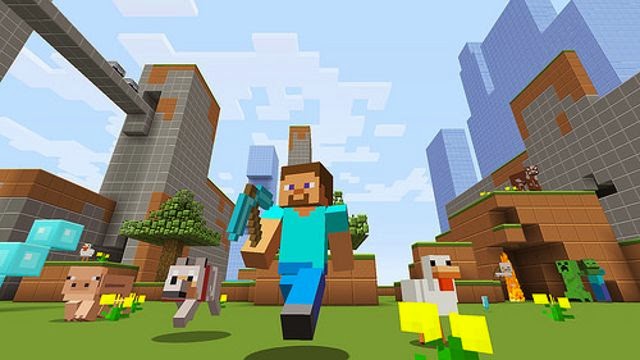 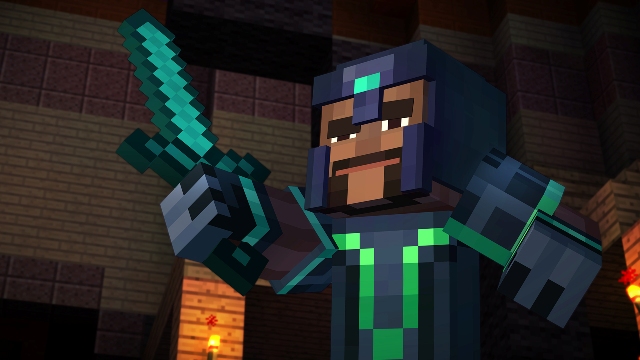