About Need for Speed Carbon

The game is quite easy for standards nowadays but gets harder along the way. There is a good variety of cars and customization. Good customization to each car, good selection of vehicles and quite large open world map. You can edit the parts you put on your car, which I also like because it is another way to make your car more personal. This is a Need for Speed game. It’s still in the classic vein of games, like the 2005 Most Wanted and Underground series and such.

It’s the standard Need for Speed experience, you know what you’re getting into. It’s a fun game were you can be a good or bad and you get to drive cool cars. It’s practically the same as Need for Speed classics, and it’s just fun. I definitely recommend this game if you’re looking for time to kill and it’s masterpiece 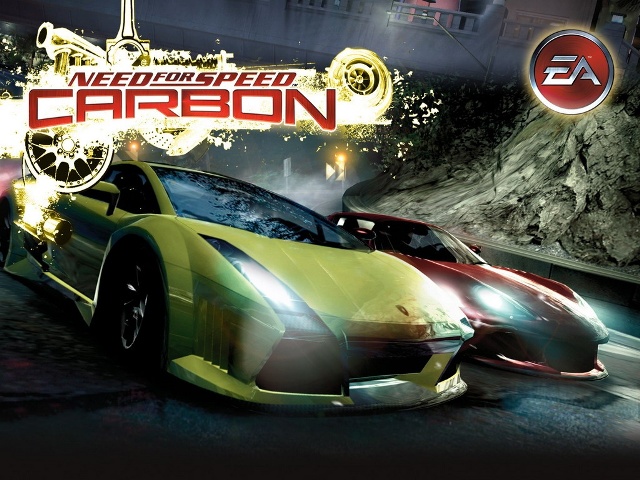 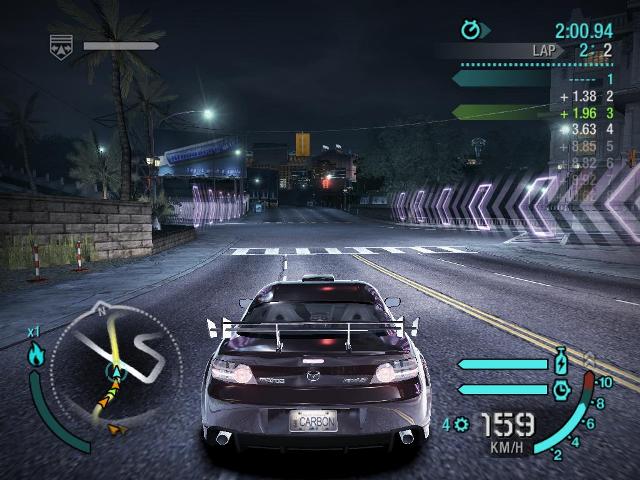 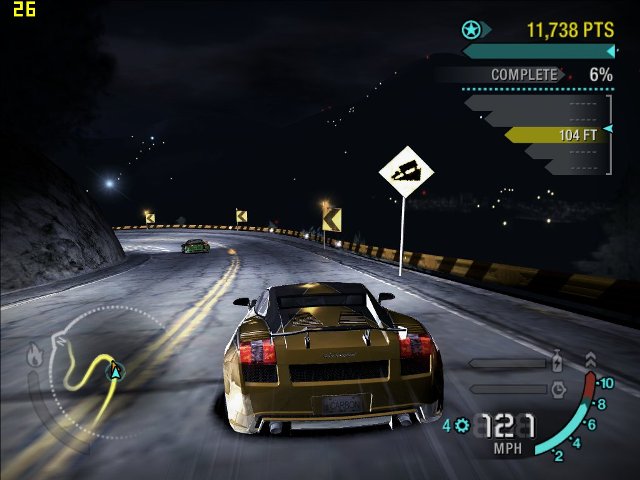