Tomb Raider Chronicles was the last game to use polygonic graphics for character designs. This game does the complete opposite of Revelation and takes a terrible turn. The game is somewhat notably shorter than the previous parts, but it features some variety. Is more similar to The Angel of Darkness concept. Overall, they’re pretty good to look at and does it job for a Tomb Raider game.

This game is so fun to play. If you liked the original Tomb Raider, you must download this game and re live the adventure. If you’re a fan of the classic series and haven’t played it yet, than you should get it. It’s a good game. It sure bring back old memories, the good old days. Probably the most fun old-gen Lara Croft games yet. 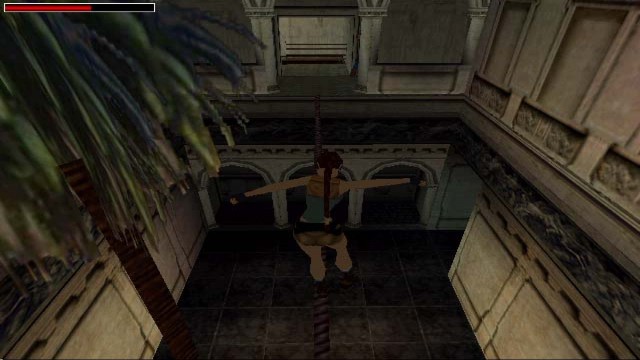 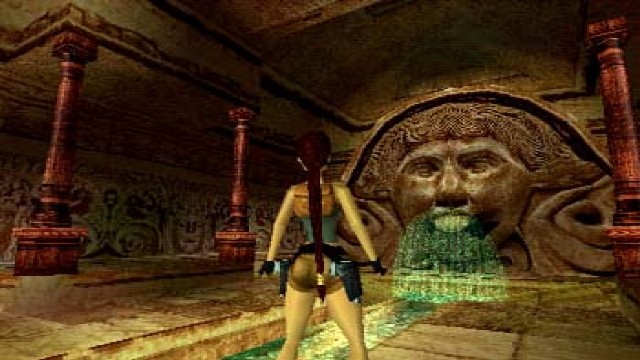 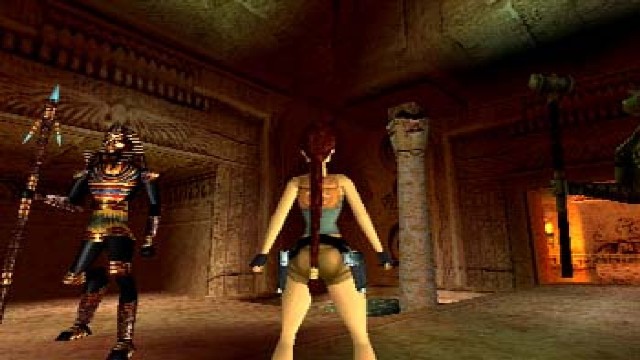