Features a Co-op enabled Campaign for up to 4 Players, with full jump in and jump out support for easily joining sessions. It kind of feels like a mix of action between Aliens and Mass Effect. The graphics, are pretty decent, with vibrant colors and keen details. The story of this game seems to be going well. Characters are unique on their own, you get a selection between 4 different characters. This game sounds great, looks great and plays great. The action is exciting, the game looks good and plays well.

Scourge Outbreak, a third person cover based shooter. The game begins when the player chooses one of four playable characters, each with different attributes. The character models themselves are pretty well done.The maps and stages throughout the game get some decent shine as well. Scourge’s multiplayer can certainly be fun, but players should plan on bringing a friend along. The game has no gripping story or voice acting but still it can be fun. The game reminds me of Alien Rage probably because it’s using the same engine Unreal 3. All in all it’s a solid game that is bestly played in coop.

This game is amazing. This is a good game with great devs. If you like sci-fi games that remind you of Mass Effect and Aliens then give this one a try. This game only when its on sale and if you have friends to play with. overall I enjoyed the game and recommend it to anyone who likes third-person shooters. 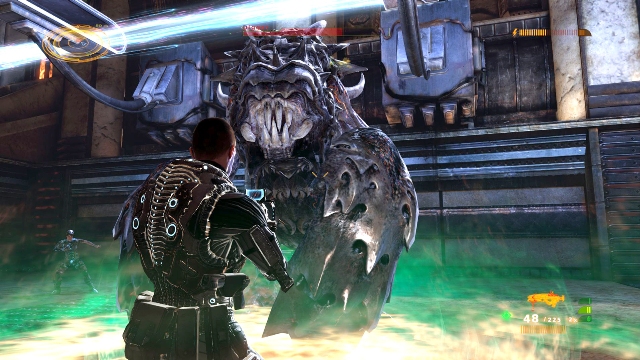 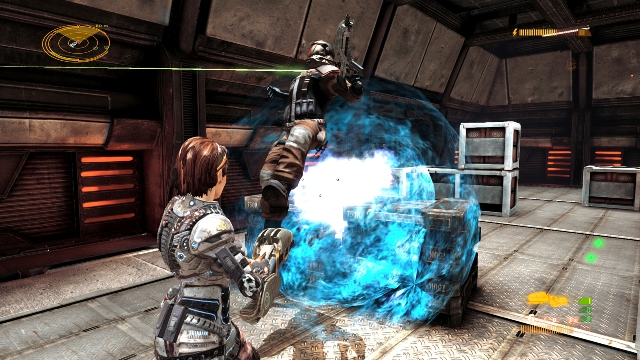 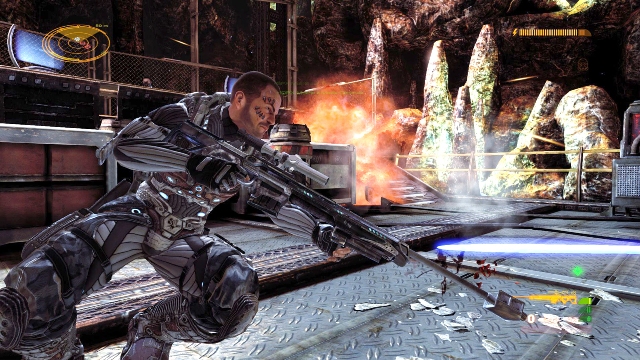