About Reign Conflict of Nations

Based on a detailed 3D map with authentic landscape and historically accurate military units. Strategy game covering 300 years in the history of Europe. Conflict of Nations is an empire building 4x strategy, depicting happenings in Eastern Europe between 1300 and 1700. Reign is a good excuse to get familiar with the grand strategy sub-genre. Pretty good for an RTS. There are no massive battles Total War style, instead this is a game along the line of Europa Universalis III.

Conflict of Nations allows players to have a well thought-out and historically accurate system of building and assigning labor forces in cities. Entertaining, hard and sophisticated strategy focuses on unexplored corners of history. Large scale military campaign to turn a small principality into a large and powerful empire. With a 26 factions to control Russian, Polish and Lithuanian princedoms, lands of the Knight Orders and Eastern European monarchies. A very fun game. grand strategy but fresh enough and original.

It is like crusader kings and games like that. Its focus is the area near russia. It has lots of flavour and other things. If you like games on a grand strategy level battles in total war this game is quite interesting. All and all, is quite playable, enjoyable and challanging in the beginning. 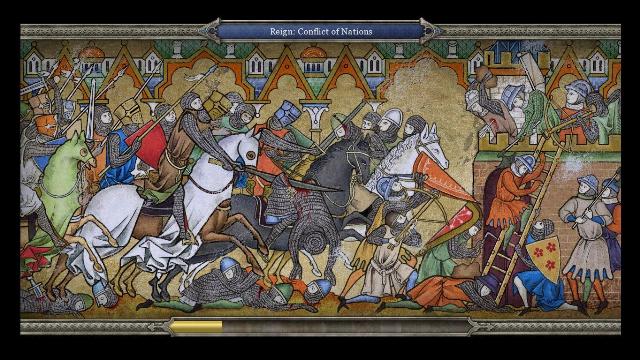 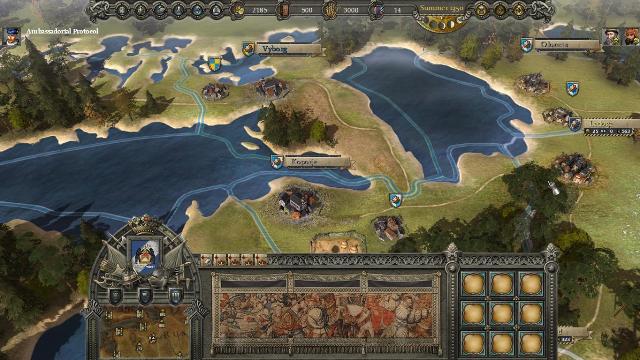 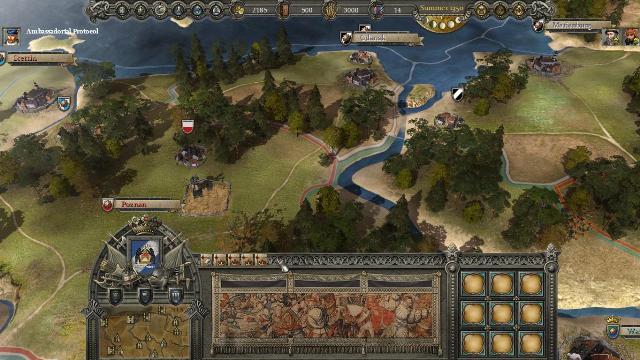