This Ghost Recon focuses more on action and less on tactical advancement. One thing I dont like is the multiplayer is essentially dead. But if you like singleplayer campaign, this game is for you. All in all, as a shooter this game really makes you appreciate what a futuristic soldier will be like. 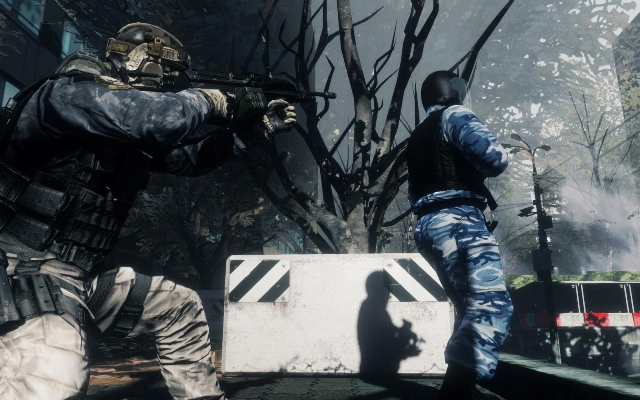 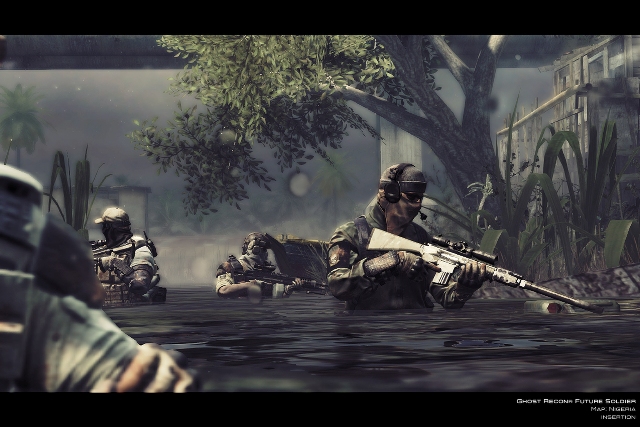 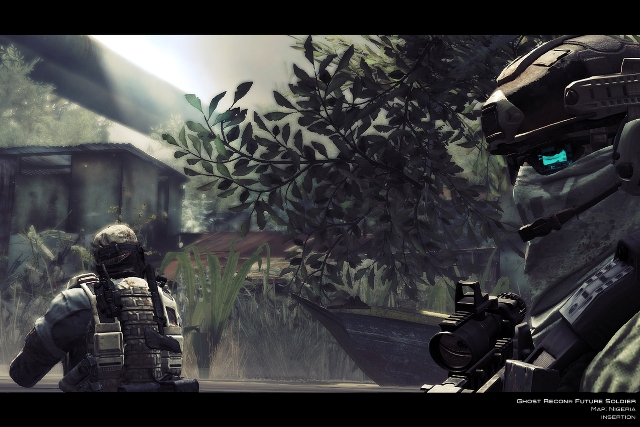