As a game originally inspired by Prince of Persia. A great platformer where you actually need to use all your assassin skills to finish the level. This game is a great re-imaging of the Assassins Creed games in the form of a side scrolling platformer which actually works very well. It’s a great side-scrolling game, and it is also quite fun and fast paced. They are great filler games in between major Assassin’s Creed releases. This game plays much like China Chronicles with some added abilities. Very similar to Mark of the Ninja. Animations are smooth and beautiful. Really love the combat animations and assassinations.

The Second Chapter of the Spinoff Series,Chronicles India is a sequel to China. The story follows up after China and Rogue. The gamplay is very good. The controls are very good but cannot be changed. The combat is a little wonky, as heading face to face with an enemy is awkward and stiff. A fun assassin’s creed game. The art style, while not the most detailed looking game ever, it does look nice. The visuals are great, the gameplay is alright, the side-scrolling kind of threw me off at first. This is by far my favorite assassin as of now.

It’s a different type of game, and I sure agree Shao Jun deserved a bigger title, but as a game on its own it’s alright. I would like to see more games like this with the 2.5D environment and smooth parkour elements and stealth. To summarize, the gameplay is pretty good, and I definitely recommend the game. This is an OK game that could have easily been much better. 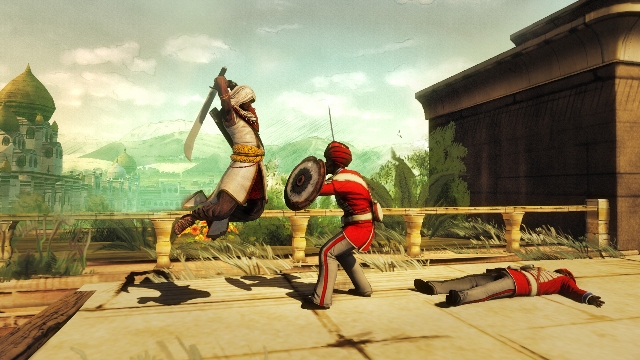 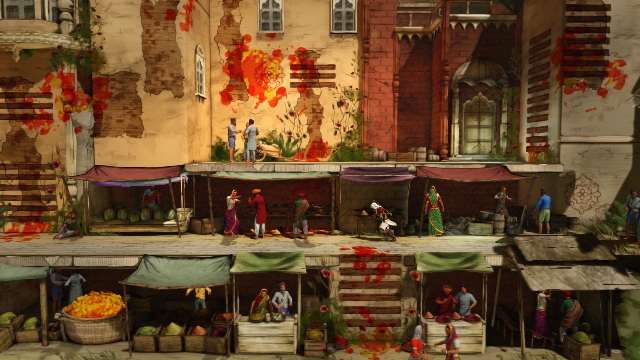 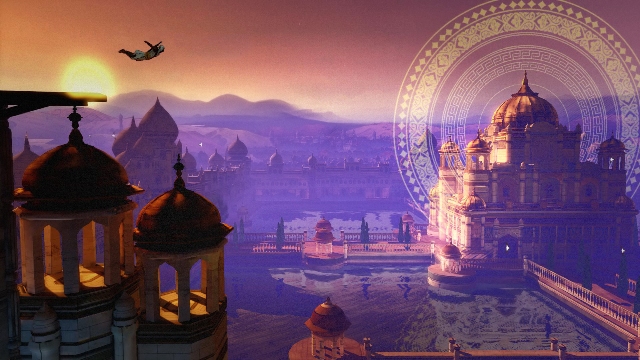