10 Years After is a zombie survival single player game. The basis of a great game is there. Early access, story quest based open world survival adventure. This game was an absolute mess in the past but it’s shaping up quite nice actually. The world looks cool, and it’s nice to see active devs with positive attitudes bringing it to life. Gameplay is very solid and each item is diffrent. This is a story based RPG styal game more compairable to Fallout 3. The game itself is addictive, the combat works surprisingly well, the environment are very niely thought out. This game is excellent, the visuals are genuinely fantastic.

The best way to describe this game is as a mix of rust crafting and and dayz survival combined with best parts of other zombie survival games. The game like The Walking Dead comic herds. Run for your life and keep on your toes. and when night comes this game turns from a survival to a horror game. The greatest thing about this game is it’s use of the dark. When it’s dark it is really dark. Personally, the best features of the game are the game’s atmosphere and zombie herds. One of the best games I have ever played.

If you want a zombie game whre the things you fight are actually loving zombies and not left for dead enemies clone stamped straight into a game then this is for you. This is an awesome game. This is propably one of the best well though and well designed games, i’ve seen in a while. 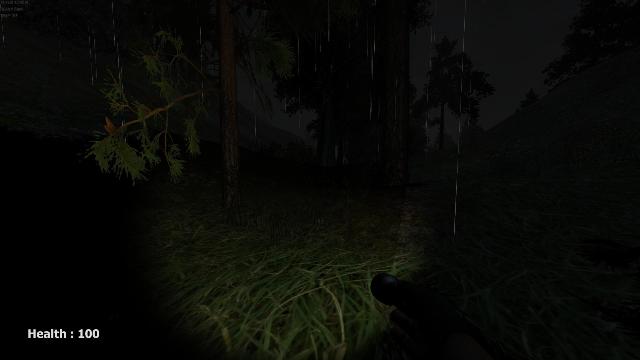 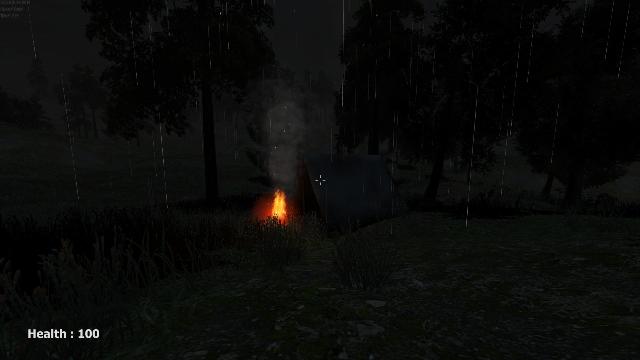 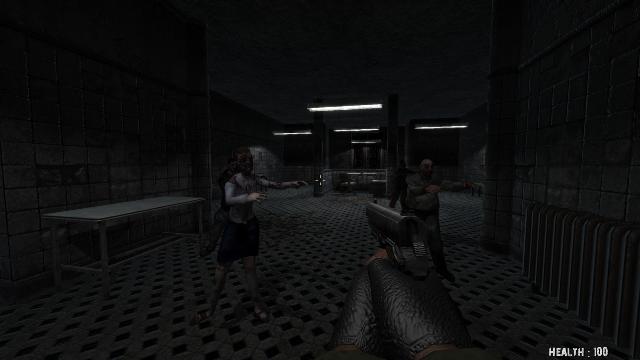