Turok is a series of maze like levels with a short draw distance due to the hardware of the Nintendo 64. Great game that is very much a product of its time, with limited lives, manual save points and a fixed health bar system. A fantastic example of the glorious 90’s video gaming era. Turok has quite some backstory but never really stood out. Which is a shame, because it’s definately a valuable gem.

Turok Remastered makes for a great nostalgia trip back to 1997. This game brings back memories. The game still has great atmosphere and I’m supirsed how well it still holds up for it’s age. It was one of the first games I ever played on the Nintendo 64. The best way to play Turok. Turok features fast paced gameplay, massive levels with insane verticality. The gameplay shows it’s age at times. With modern control schemes It’s a lot more enjoyable and killing enemies is still really satisfying. Graphically it has aged gracefully.

One of the most unique shooters and experiences in gaming all together. Overall, this is still Turok, one of the greatest old-school first person shooters I’ve ever played, and can only be topped by it’s sequel. If you played this game on the N64 and loved it then this port is a perfect nastalgia train to bloody bliss. It’s definitely not a timeless masterpiece but still an enjoyable game with a unique theme. 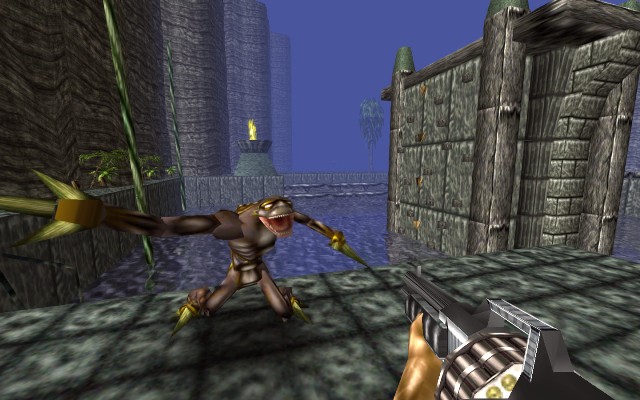 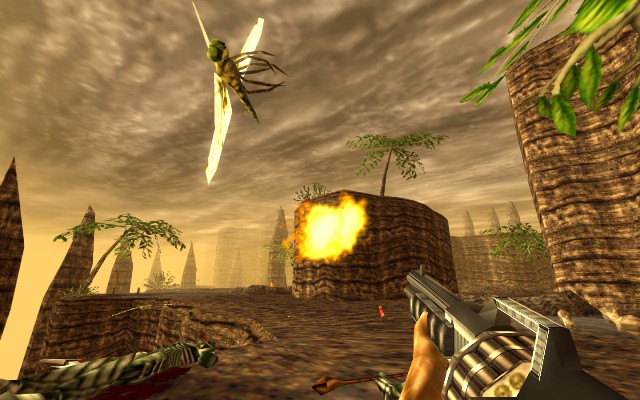 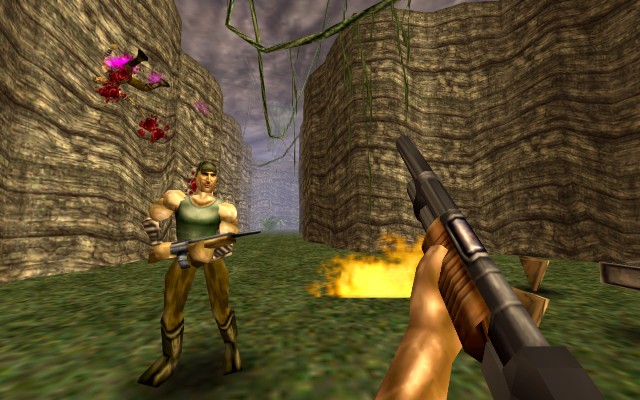