Serious Sam is an old school 2001 shooter. It is fast-paced. Serious Sam Classics: Revolution Is a game pack. Serious Sam was and still is one of the best first-person shooters around. Very fun game, both on singleplayer campaign and multiplayer PvP. Good graphics for it’s time with excellent art style, which is colorful yet not too cartoonish. With tons of extra features to make it have even more lastability. There are more guns, more modes, and even an extra campaign on the way.

Serious Sam Revolution features a very large amount of levels, workshop support, 64 bit support and numerous other things. Serious Sam Classics Revolution features the both original Serious Sam games in one great pack. This game contains both Serious Sam 1 Encounters and has extra stuff. Seriously, first you have the first 2 games on their own, and then you have that which has the classics, a brand new campaign. The combination of two classic first person shooters not only comes bundled with the two originals. The strengths of Serious Sam could easily be compared to games like Doom or Quake

Serious Sam Classics Revolution is the work of modders, big fans of the original game. It’s good to be back on possibly the best action of 2001-2002. So, this overall is a great game. I really Recommend you get this game. It’s Classic Serious Sam for modern PCs, guy. Get it. 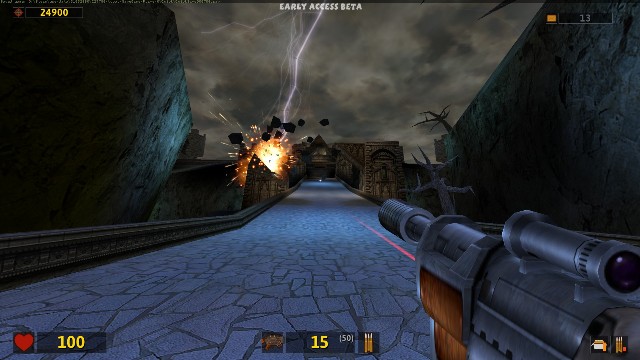 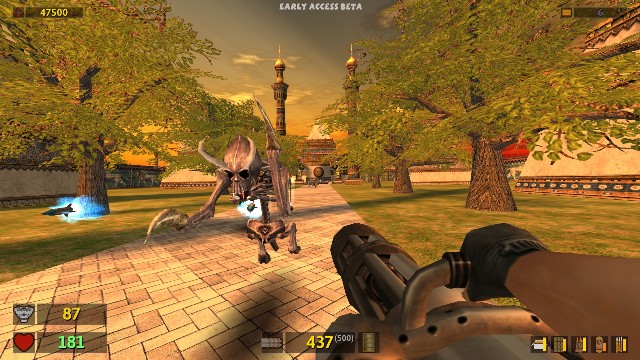 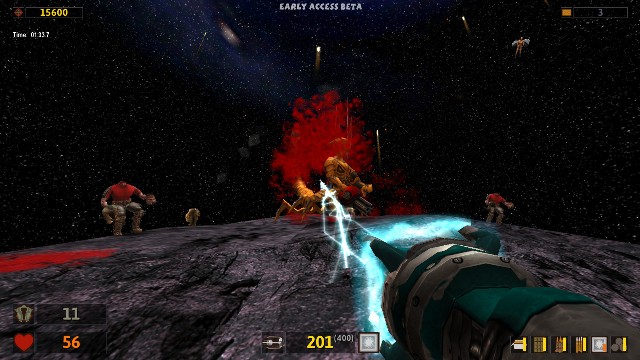