Braveland Pirate is a casual indie game with rpg strategy. Pirate is the third of the series its a Cute turn based RPG game and in my opinion the best. The graphics, gameplay, story and music is perfect. The graphics are 2D but with cool colors. The story is fine. There is 3 modes easy,normal and hard and you can change whenever you want. Standard RPG strategy game, a high amount of abilities and tons of equipment.

Simple but fun 2D casual game, looks really good too. Braveland Pirate though not enough to become a masterpiece, but with good finishing with the low price, the writers themselves have nothing to complain about the game at all. The controls also become a major annoyance at times. A nice idea, but a casual game needs to be at least a little challenging. The game intentionally prevents you from moving right away when you change directions so that you don’t have to move a whole tile just to face a different direction.

Which is inconsequential being that the game is good. I recommend it especially if your looking for a new RPG and want to be a Cap’n like me. If you prefer a game with beautiful sound or image, one with interesting gameplay alternative, the Braveland Pirate was born to dedicate to you. 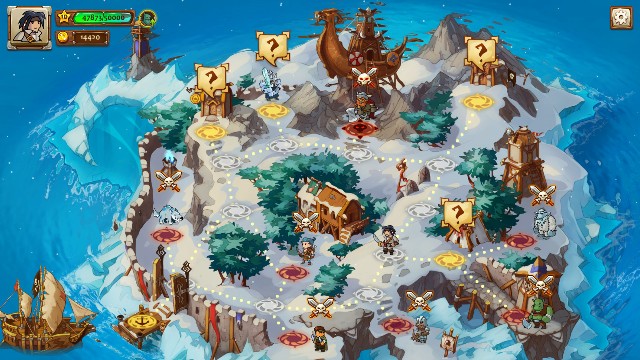 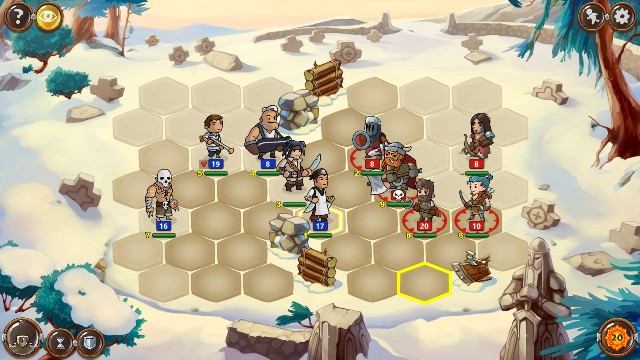 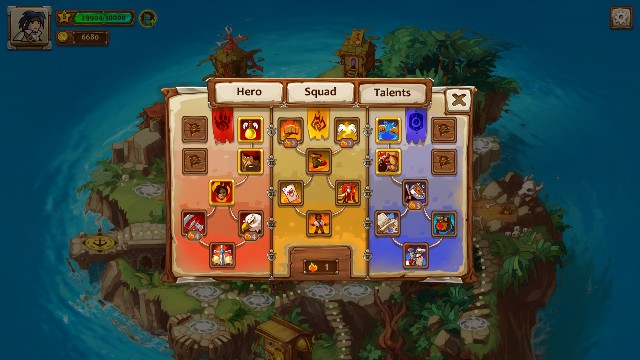