This game is great in many ways. Definitely a solid game. Could use some improvements in the story, maybe having some kind of one. You can customize the riders appearance with a number of different jackets, pants, gloves, backpacks, goggles, bindings, and even a speedo. There are 4 different large mountains with a ton of challenges for solo and multiplayer play. The realism is unprecedented and extremely enjoyable at the same time. The game even has avalanches that you can outrun or be swallowed up by. This game may not be for everyone. If you like games like SSX or tony hawk where everythig is unrealistic then dont get this.

It has cool maps and lots of acessories. It is a very big game. The game was overall OK. There are lots of recreational activities to do solo or with friends in the resorts, which is a nice way to expand the action past pure snowboarding. If you’re a gamer looking for a snowboarding game in the vein of SSX you’re going to be dissapointed. Luckily, that isn’t what this game is about. Overall fun, this is a good game to have. All in all this a great game, i recommend it for any one that enjoy snowboarding or skateboarding games, or for people looking for a new kind of gaming experience. 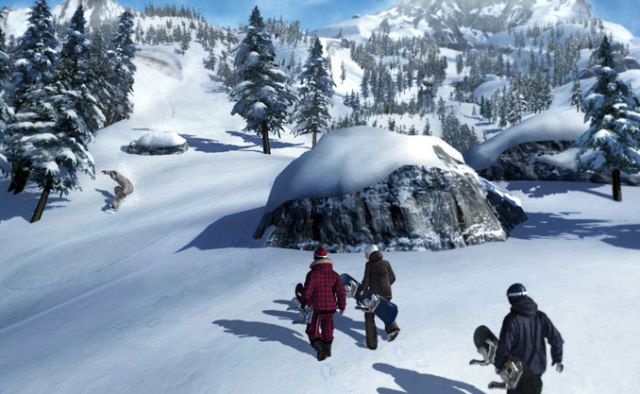 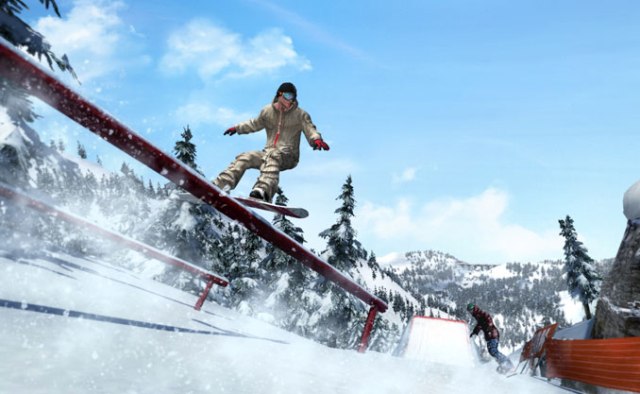 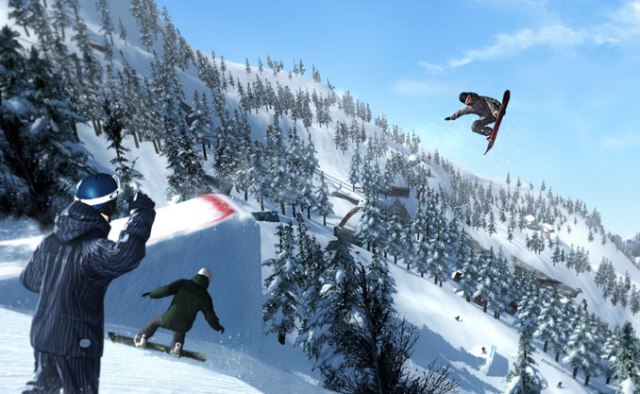