A brilliantly paced and balanced RPG experience that feels nostalgic and innovative at the same time. Old style RPG with deep storyline with X-com battle. Deep story. Lots of twists, sidequests, and alternative emdings. The combat is very well done turn based style. Good graphics and gameplay. The display and inteface is also slightly different. The game is far from great in many ways. Dragonfall has a simple premise and a generic story. Much better than Shadowrun Returns, the writing is alot better. First off, the overall plot reminded me a lot of Baldur’s Gate II. This game is everything I’ve ever wanted and so much more. This is is great return to the PC world for the Shadowrun universe.

If you like Shadowrun Returns even a little, there is a good chance you will love this game. Easily one of the best CRPGs that I have ever played and critically acclaimed to be the best cyberpunk turn-based game. It’s almost a proper fantasy cyberpunk RPG and I’ve enjoyed it a lot more than its RPG like Wasteland 2 and Pillars of Eternity. Overall it’s the best Shadowrun game on the PC at moment. I recommend Dragonfall over this SR:R due to the all imrpovement. 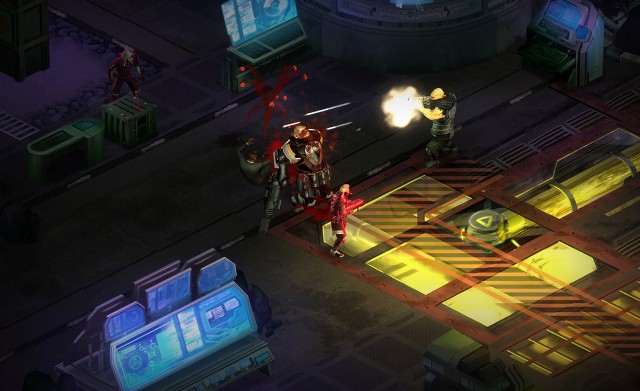 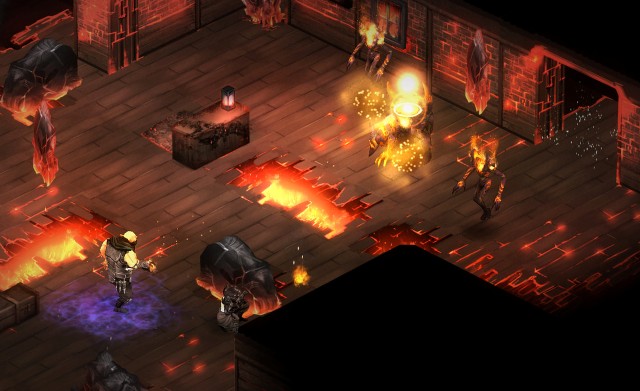 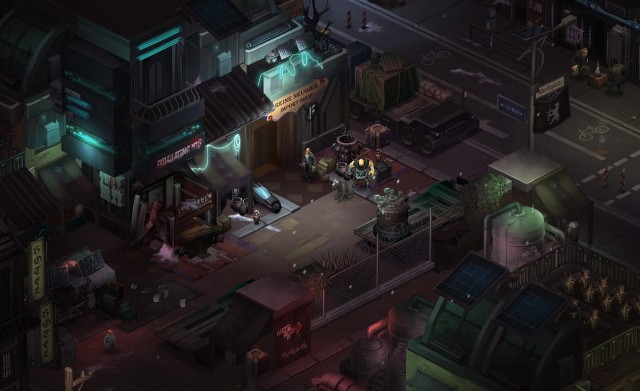