About Realms of Arkania Blade of Destiny

Remake of the first part of Realms of Arkania. Roleplaygame with turn based tactical fights. It feels like a real Pen and Paper experience, reminds me of the Dungeons and Dragons online. This game is very hard to get into. The story is deep as you would wish for in a good Role Playing Game. Gameplay and Graphics is great. Like oregon trail mixed with dungeons and dragons. Hardcore fantasy turn based strategy game. This is a modern version of the original and if any of you have played. Its full motion turn based combat and a different engine. I simply love this game.

Realms of Arkania is definitely indie, and most definitely rough around the edges in places. Party creation, world interaction and exploration parts are good, battles looks a bit clumsy due to models and animations. This is an extremely difficult game to rate acurately. The downside is that it looks quite dated, even the simplest of quests. The combat system is really different it goes into a mode like what we used to have when I played. Realms of Arkania has had some pretty good RPG entries in the past. If you like these kind of games, it’s not half bad. It’s pretty good actually.

If you liked the old DOS games you will like this one as well. If you are a fan of hardcore, old school rpgs you will enjoy this game, and can expect it to only get better from this point forward. If you like oldshool RPGs an wanna do some dungeon crawling BoD is what you wanna check out. This is a great game. With more polish, it would be perfect. It’s fun the way it is though, and this is what’s most important in a game. I recommend it for fans of the original Realm of Arkhania. 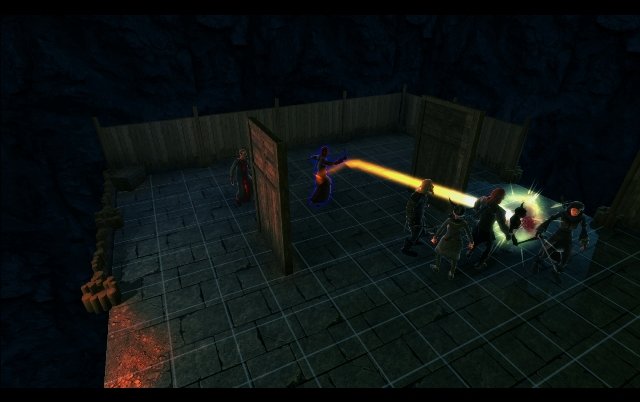 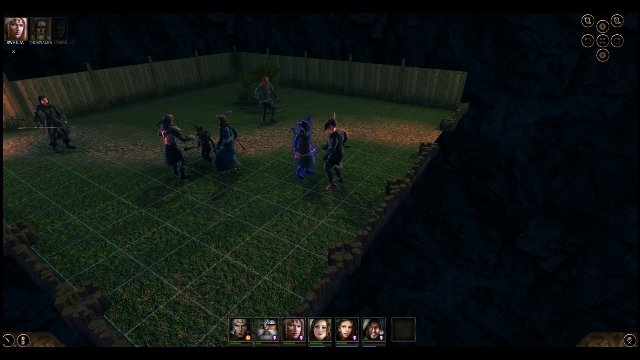