The Viking fantasy setting is well designed, the combat system is fast and tactical. A Magical Viking world brought to life. A hybrid tactical RPG meets Hack n Slash. An RPG party with up to six playable characters. A deep crafting and loot system. The customisation options are great. There are areas of plentiful enemies. Graphics are nice. Arkash Legacy is an obvious game that seems similar, but that is far less tactical with battles than this game. A great game. A lot of variety in the missions. They are well thought out. This is a game I feel needs a lot more recognition. It brings wide varied combat, great viking mythology, gameplay and much more.

Kyn is an Action RPG based around a group of Viking warriors searching for a mysterious antagonist. Great game with lots of potential, nice graphics too eventhough I’m not a fan of cartoonish art style. Kyn reminds me of the first Dungeon Siege. A dungeon crawler with no set class system that focuses on exploring. The battle system is real time with a slowmo feature instead of completely pausing the game. Each mission is an entire map of it’s own and can take up to an hour or so to completely explore it. This feature is surprisingly better than just pausing and unpausing the game to make quick tactical decision.

If you like games like Dungeon Siege and Divinity: Original Sin, Kyn could be a nice choice to be played. If you play Grim Dawn,Victor Vran, Arklash, Van Helsing or any other similair game then make room in your library as this deserves a spot there. If you like to individually control each group member, pick their skills and craft their items then this game is for you. Personally for an Action Top down RPG I am really enjoying compared to the turn based stragety I am used to. The slowing time ability for combat is by far one of my favorite features of the game. 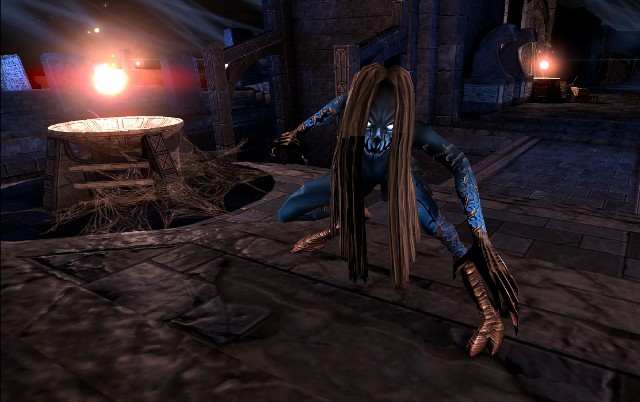 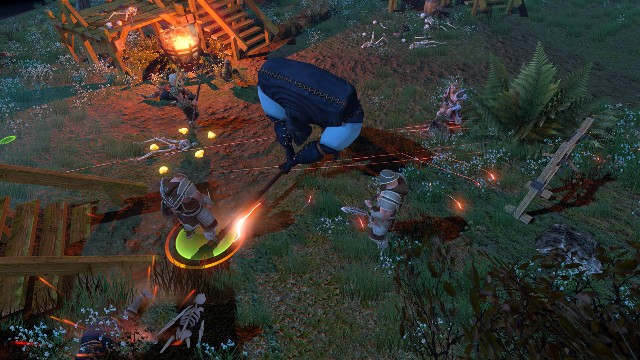 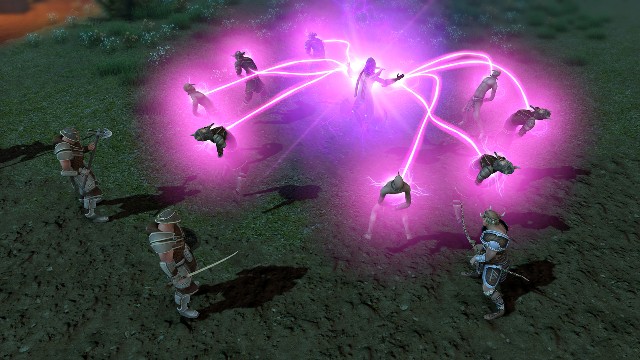