Is immersive open world RPG game made by one man. Frontiers sets a slow paced lore filled task of mainly exploring. The graphics in Frontiers are beautiful, The audio in Frontiers is amazing. Everything and everywhere will have an exhuberant ambient sound to go with it that gives the game some real life. It’s like the perfect blend of The Elder Scrolls Morrowind meets Myst without the tedium of either. This game captures that wonderful essence of games from days gone. A great game that is perfect if you liked the exploration of other open world games.

Frontiers has this sandbox feel to it. You set your goal yourself and just roll with it, or you follow the story. It is very fun and there is lots of stuff to explore and discover. It is awesome and playable, amazing survival ambient, real survival game where you need to survive. Huge open world environment to explore that always keeps you entertained. A unique small character creation. Lots of fun dialogue options. Long game, always adding new things. Fun character developement during the entire game. Very good game of you like questing like World of warcraft this is kind of the same.

If you want to feel like you’re a part of the world you’re exploring, and doing everything you can to unearth its secrets. I would still recommend waiting for it to be fully optomized and hold all the features it should. Lots of potential in this game. One of the biggest open world indie games of 2014, definitely a must-have for anyone who is willing to go on an adventure. I highly recommend to download this game. 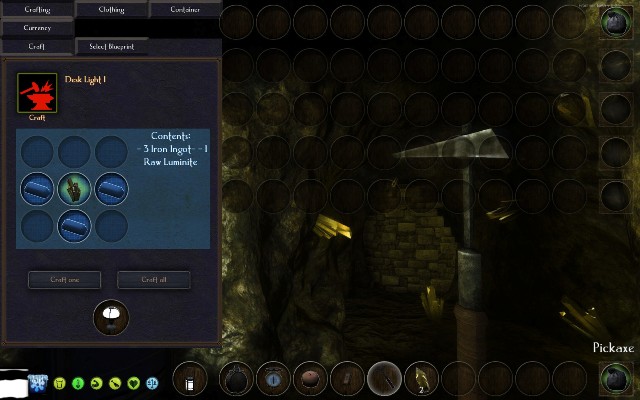 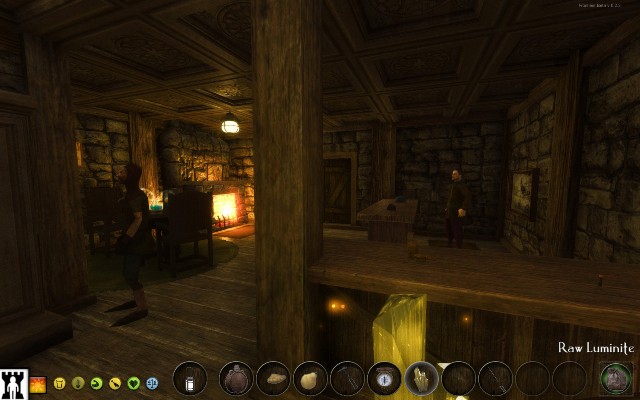 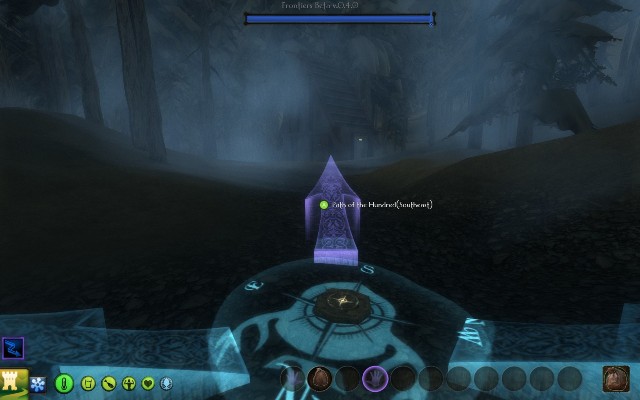