Ys I and II is quaint by action RPG standards. Originally released in the late 1980s, Ys I and II definitely shows their roots in their story presentations. Ys I and II combine all the elements of a traditional Japanese RPG towns, shops, NPC, equipment, character levels, exploration, and even some minor side quests and secrets. One of the most impressive parts of Ys Chronicles outside. These are remakes of the first two Ys games Ancient Ys Vanished Omens and Ancient Ys Vansished. Great old school action RPG game, like Legend of zelda but faster. The game itself has nice characters, wonderful story, good development, and a nice animation.

Ys is Classic, challenging and fun. Beautiful game, Awesome music, And the gameplay is pretty good. It is one of those amazing JRPGs that perhaps not many know about. You play as a red haired nerd who saves and helps amnesic blue haired girls, runs faster than a bus with 12 wheels, regenerates health quicker than Wolverine and Master Chief combined, and headbutts anything that moves. Fast paced action game disguised as an RPG. Maybe too simple for a generation who’re used to combo systems. This is a good game. I like the bump attack system. The bosses are challenging, and the story is good. The games overall are relatively simple.

Ys Chronicles+ are two phenomenal games filled with great energy and fast paced fun. Recommended. For fans of story driven RPGs definitely worth a look. Overall Ys I and II are classics I wished I played. I really enjoyed this game. It still stands up remarkably well today, and it’s a game I would not hesitate to recommend to anyone who is interested in a more old school action RPG. 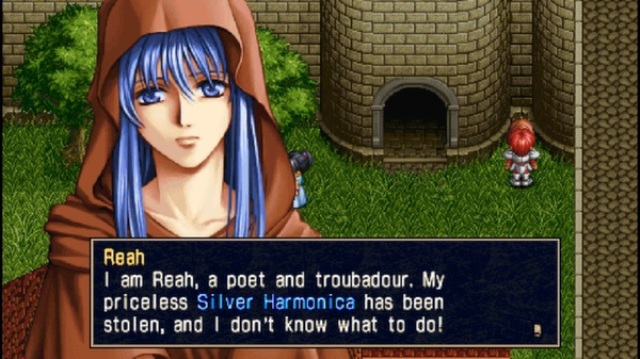 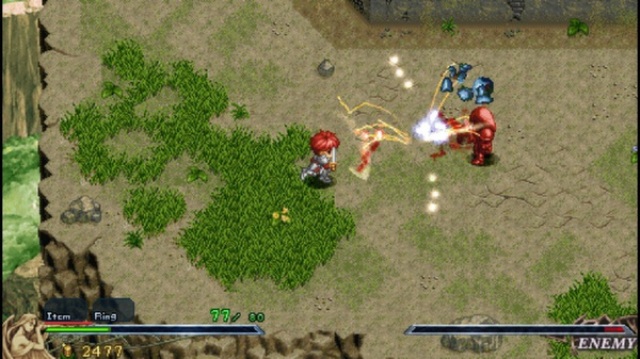