Murdered is a pretty fun and short adventure game. Very unique and with a little twist in the end , like a good thriller. The game is also littered with collectables that give back story to characters or provide history of the surrounding locations. The game may be a bit too short though. You will enjoy being a ghost detective. The game is really captivating while you are playing. Is a mixture between investigating areas for evidence and stealth sections. With a strong focus on collectibles and detective work, and very little action, combat. Which you play the role of a ghost, who needs to find out about his mysterious murder.

This game is extremely story heavy, and the story is really intresting. Gameplay wise it’s simple, look around for clues, draw a conclusion and go to the next place. A lot of plot twists in this game, which reminded me of Heavy Rain. The graphics are pretty nice. The game offers fairly solid visuals. The game is pretty linear, which is to be expected for something so focused on story telling. The game is good, worth a shot, still hardly considering that the main story. This is not an action game. If you enjoy point and click adventure games you will find this somewhat enjoyable.

I can recommend this to all players, which like fairly easy, story-driven adventure games. If you like games such as The Vanishing of Ethan Carter, L.A Noire and Sherlock Holmes this should be right up your alley. I really enjoyed this game, for me it is a game full of interesting stories and some detective elements. Overall Murdered Soul Suspect seems like it has so much potential but never truly takes of anything that it has going for it. 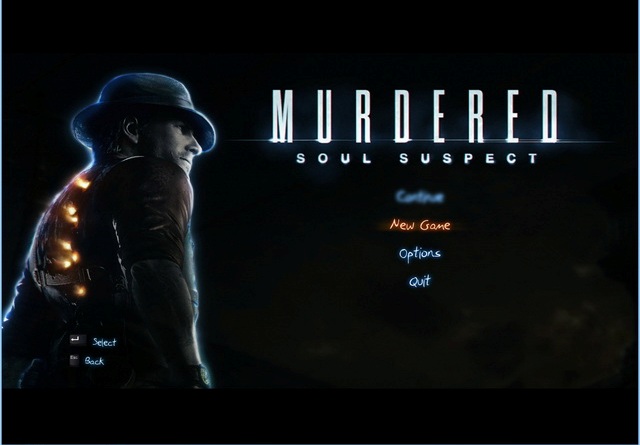 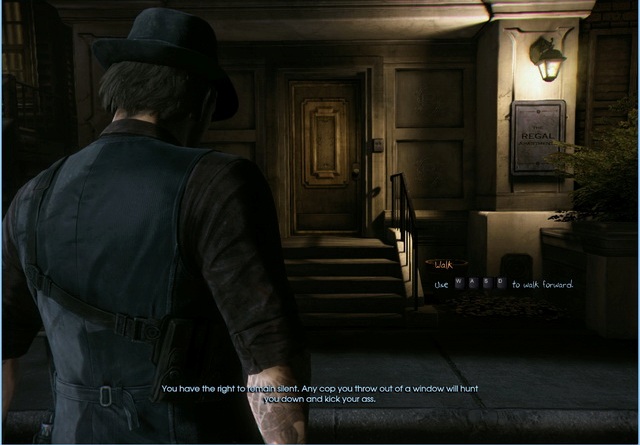 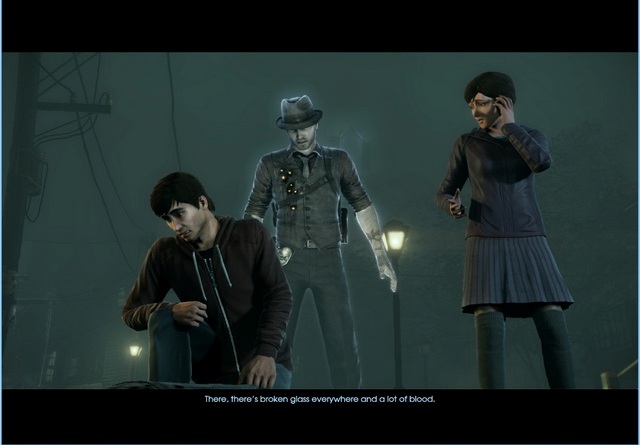