The game has a simple interface and not very complicated to understand. This game in very enjoyable. FX has a very good interface that feels like a lot of work has gone into it. FX just implemented a different type of play a football management game. It is a Football manager with a very nice interface and many options to tweak your team and tactics. This is the new version from scratch of PC Football, a myth in Spain about football games. This game has enough complexity to keep you enganged, while also offers the option to delegate responsibilities to assistants and coaches.

A very special video game, that combines a management profile with a simulator of football matches. It has really interesting features, like the ability to prepare tactics which could be applied later. Great gamplay and is a great game all round expert. It is only a manager, you can not play with the players in the match but you can watch them and give orders even draw tactics in real time over the field. You can manage everything of a team players, stadium, technical team and also you can manage every match. Really high quality stuff perhaps the best football simulation game.

If you want something different than the classic football games, this one might be your choice. If you want to have a basic manager game, this is a good option because you can set to Automatic a lot of things like training sessions. I really like this game except it seems to crash when u get to the end of the first or second season. This is a good management sim if you’re looking for an alternative to Football Manager series. 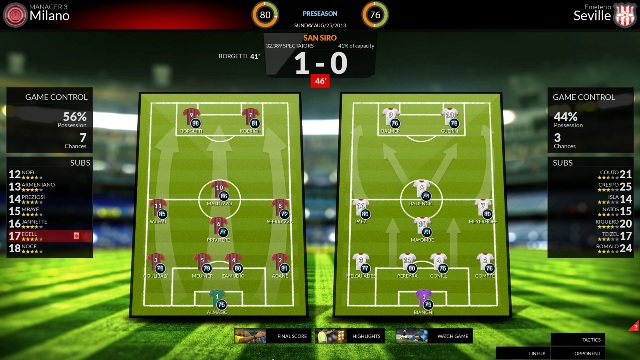 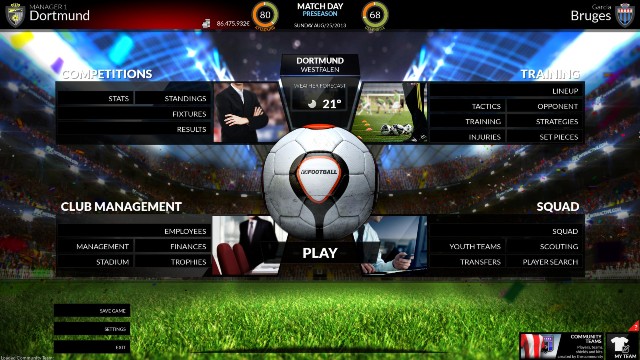 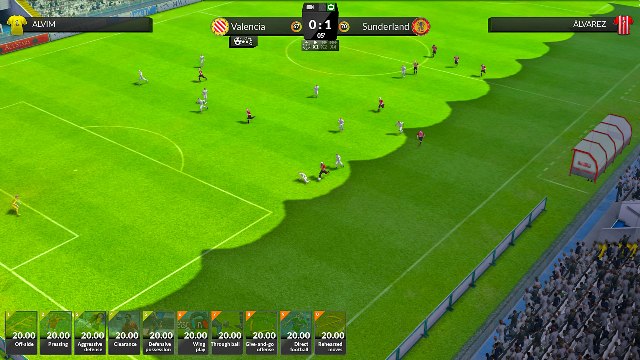