Empire Earth II may not be the best historical strategy game on the world. Empire Earth 2 still manages to impress in both terms of scale and the amount of challenges it offers up in its trip through the ages. Empire Earth II will someday make it to the RTS Hall of Fame. It has become a new force to be reckoned with in the RTS genre. Relive more than 10,000 years of history as you lead one of 14 different civilizations spanning 3 distinct campaigns that feature all new units. Challenge an all new reactive and dynamic artificial intelligence system that will adapt to your every move and test the limits of your strategic.

Empire Earth II plays more like Rise of Nations than its own predecessors. With 300 differing units versus 200 in Empire Earth 1, more civs, and any number of new variables ranging from weather to tech advances. This is a real-time strategy (RTS) game you can’t stop the clock like you do in Civilization. The simplest way I can put it is to compare the original Civilization versus Civilization II, where the two games were both popular but for different reasons. Put away your social calendar strategy fans, this game will eat out months out of your life.

The Best Epich Strategy Game Ever. Good game for those who like RT gameplay. Another old pc game,that I love,good to play with the kids, i do rcoment this game if you like to deal with computer and games. Learned about history from this game. loved the expansion of it Art of Supremacy. I thought this was a brialliant and very stratigical game. 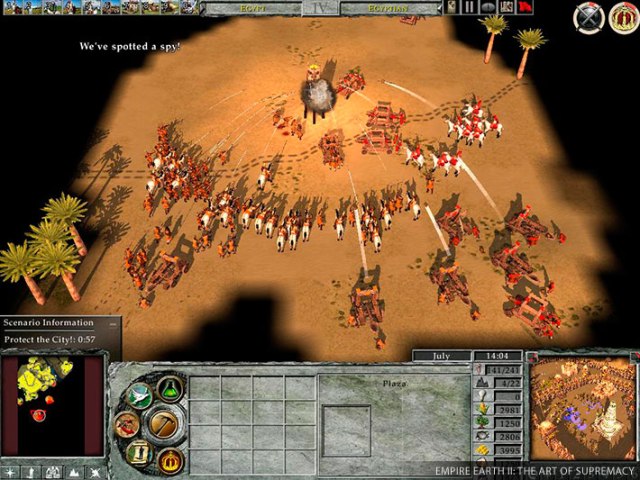 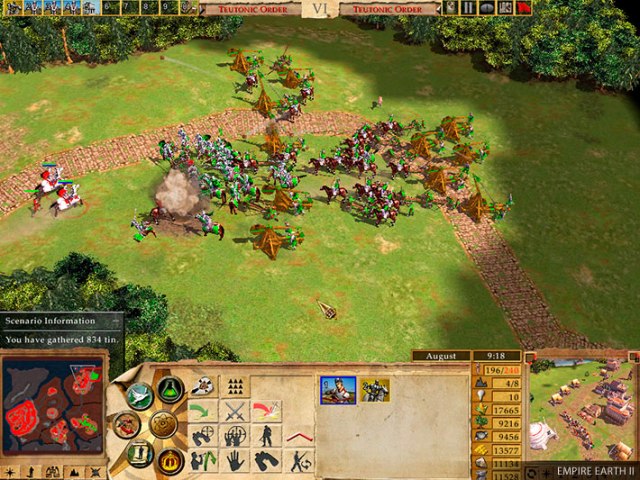 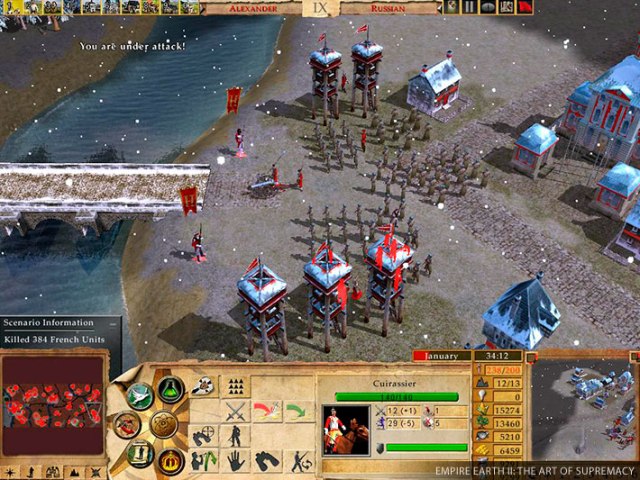