Is a Japanese visual novel by Minori for Windows. A tale of the planet’s final love story told using the full force of minori’s critically acclaimed illustrative style, engaging musical compositions, and the highly talented. Eden* is a wonderful visual novel with brilliant art and a soundtrack that enhances the reading experience without being too overpowering. Simple details like having the characters blink add a nice touch to an already high quality work. High quality animation and scenes. Eden* features beautiful art, a moving story, a wonderful cast of characters and music. This is different with the Sakura fantasy, Sakura angels and Sakura spirit.

For many looking at visual novels the first thing they see is, well, the art. The story itself has a simple premise: faced with an impending disaster which will lead to the destruction of Earth. Eden* spoils the ending to the story rather early and instead uses the journey to focus on character. Eden* was the first untranslated Japanese visual novel I read. It’s great that minori is stepping back a bit on their xenophobia and allowing an English translation. It really is a fantastic visual novel that more people deserve to read.

This Visual novel is really awesome. If you’re interested in visual novels or want to take them seriously as a medium eden* is a chance at grabbing something beautiful. I recommend this Visual Novels if you enjoy planetarian and narcissu, it is on the same group cluster of short but packed feeling to it. I highly recommend eden* and for anyone who loves visual novels this should be a must download. 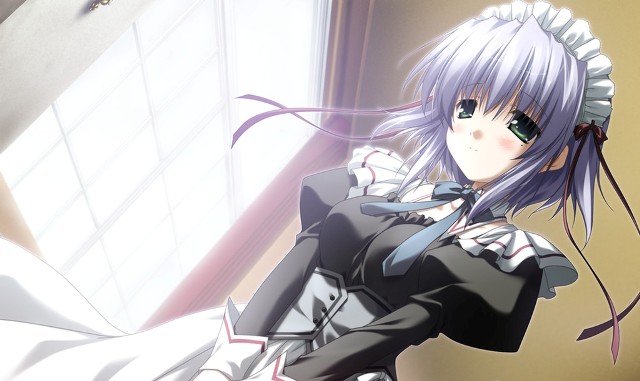 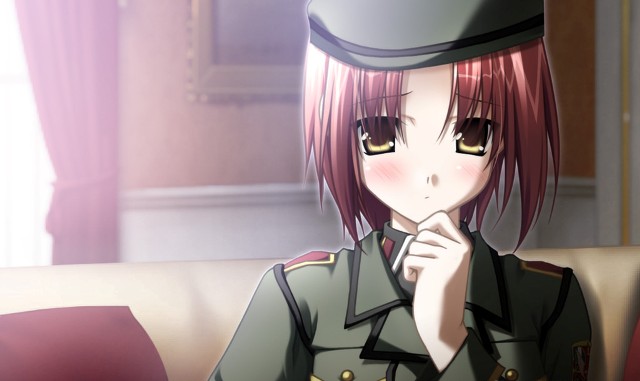 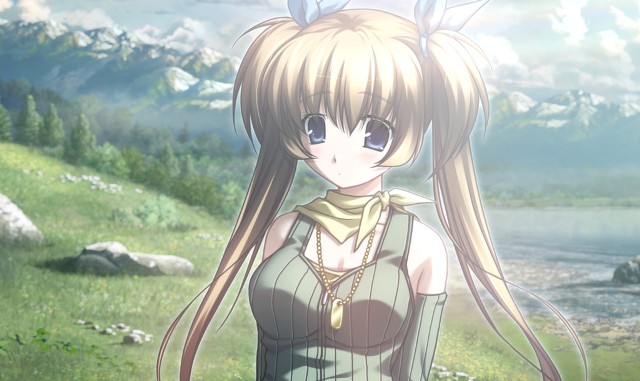