USC is a complex game. This game is excellent. An interesting game with some intense combat and roguelike dead system. USC is a complex game. From training your units with skill points and outfitting your squads with the appropriate weapons, ammo and additional gear to exploring. You command 4 customizable squads of four marines with the usual skills: weapon skills, first aid reaction, health, stamina and dying is dying. This is a tactical squad game in the mould of classics like Rebelstar. With a great multiplayer and customization. Everything else fits in perfectly. The game has learned from the mistakes of previous generations, built upon them, and it tells.

The gameplay seems well balanced so far. Though the tutorial does start you with far less ammunition than you would want. It allows a lot of customization in terms of what kinds of weapons you want on your squad, and what other support equipment. A game doesn’t really need to expand on something like Laser Squad to be good fun. And this is mostly true of Ultimate Space Commando. Killing aliens seems to be a case of expending huge amounts of ammo, clicking lots of times for low-cost shots that knock of relatively small amounts of health. You have to make sure you go into a level with the right weapons, equipment and enough ammo, otherwise you’ll be in trouble.

The game is hard, but it never feels like you’ve been cheated when something goes wrong. This is a game that rewards you for being able to adapt to different situations, for being able to recover control when things go wrong and for knowing when to give up and fall back. For any fan of turn based tactics, I recommend this game heartily. 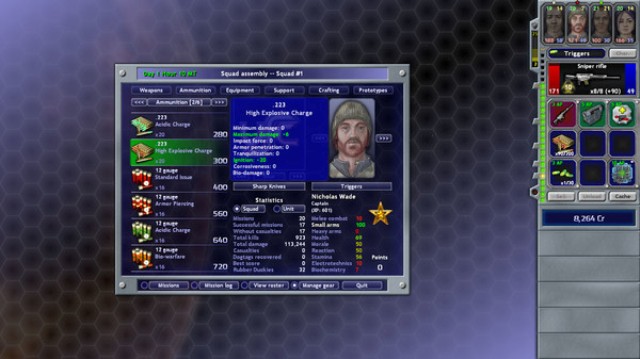 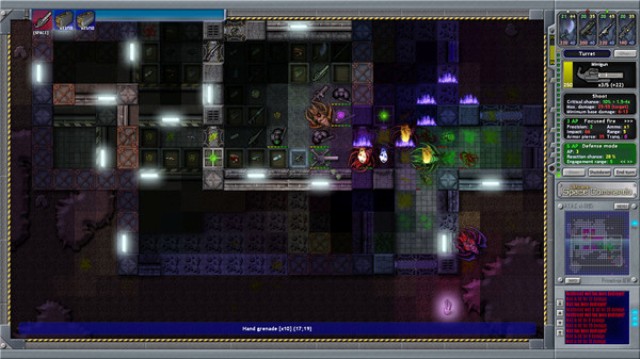 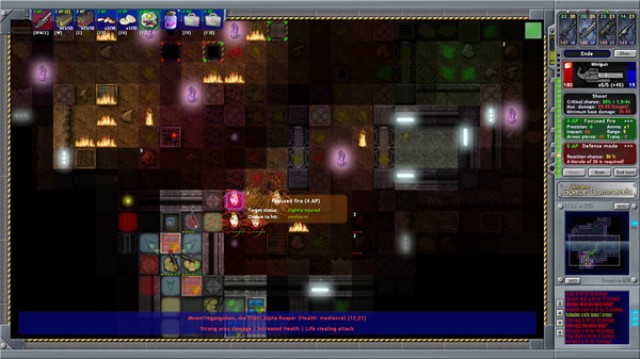