Tomb Raider Anniversary is a remake of the original classic game released on the Sega Saturn, Sony Playstation and PC. This game had everything that tomb raider legend had and did it 2 times better they made the game less linear and more challenging just like tomb raider 1. Fun exploration, good sense of place, nice atmosphere. The gameplay of Tomb Raider Anniversay is a blend of the previous entries with a more modernized. The puzzle aspect of the gameplay is kept fully intact retaning the original elements that many considered. There are a variety of features found in the graphics options to suit the pc gamers taste and configurations.

Anniversary is a great reverence to the original. It stands out on its own, with fresh ideas that definitely make sense for a game like this. Overall, Tomb Raider Anniversary is a phenomenal video gaming experience offering many immersive and challenging hours of fun and thrills. Great game if you are new to Tomb Raider or an old hat to the franchise. All in all a wonderful experience and tribute to the original. 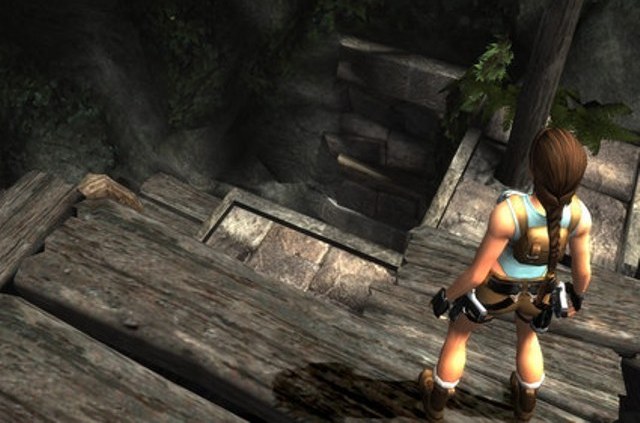 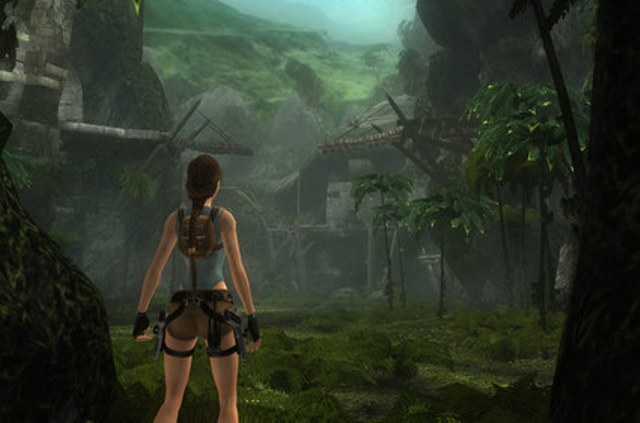 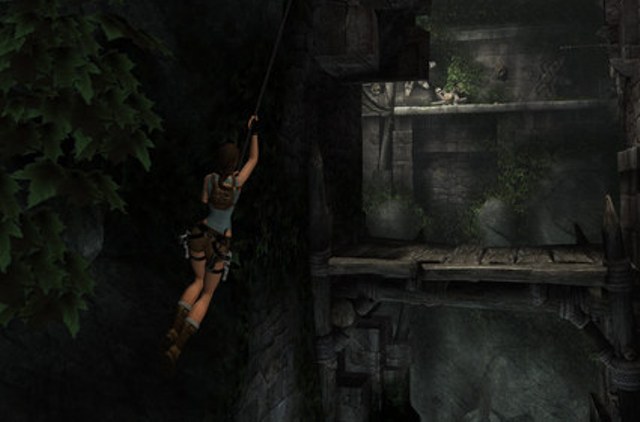