Tomb Raider is an amazing experience. Many kinds of ruins, good graphics is wonderful, and puzzles make game more fun. The characters are ok, the combat is fine. Its gameplay is amusing, Lara’s animations are stunning, and the game is one hell of a ride. The visuals and sound design are also excellent. The new combat system is reasonably good. The game is gorgeous. Some nice action, interesting characters, good voice actors, exploration, skill and weapon upgrades and good linear story. This is a fun 3rd person action game with plenty of collectables. For me it is best game of 2013, and one of best action games of all time.

A great revival of the series and my first tomb raider experience. The graphics are great and there many areas to explore after and before you finish the main story. I loved this game from the first time I played it until the end of the story. The Game has really wonderful story, where we can see how main character Lara Croft changes from sweet innocent young archeologist into unstoppable experienced survivalist. Tomb Raider’s gameplay is perfect, but for me multiplayer wasn’t so catchy as I imagined. This was a really really fun game. Infuriating at times, but still fun. It’s still a good and fun game on it’s own but not with classic Tomb Raider expectations.

Very enjoyable action adventure game with sprinkle of puzzle. Superb visual. Final, Great game but I feel like it could have been better if they went all in on single player portion and ditched multiplayer completly. If youre expecting an adventure full of puzzles and riddles this might not be a right game for you. I strongly recommend Tomb Raider to everyone who likes action adventures like Uncharted and games with great gameplay and graphics. Overall, I absolutely love tomb raider. 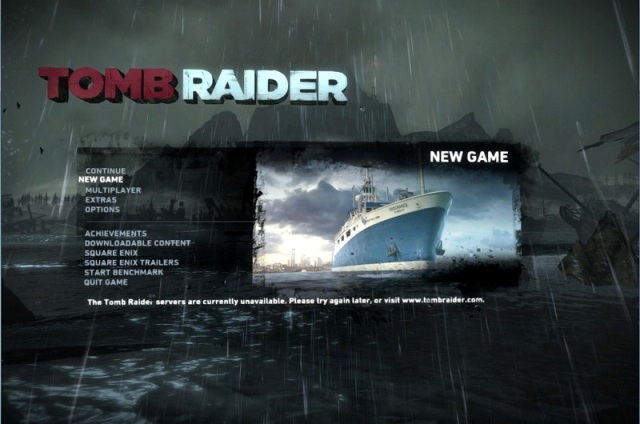 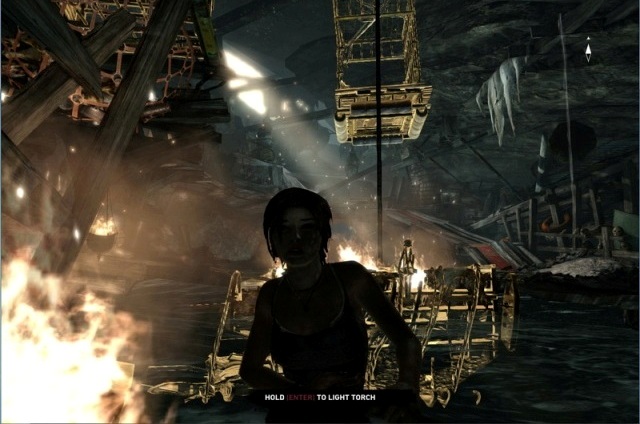 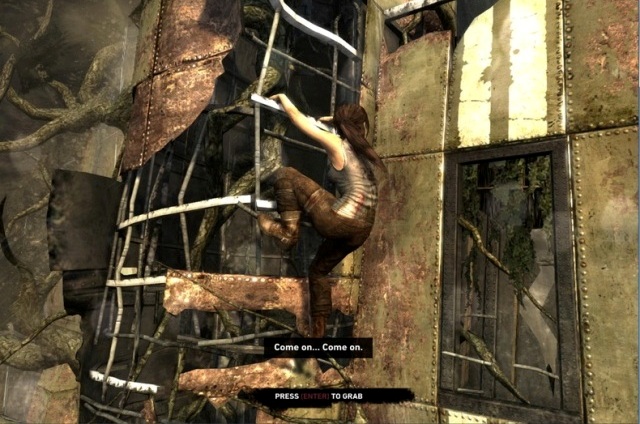