About The Bard’s Tale

The Bard’s Tale is a hack ‘n’ slash, dungeon crawl style RPG that doesn’t take itself seriously. The Bard’s Tale is a near perfect adaption of the 2004 original and while this means players can expect a quality title. The gameplay is fun and the story line hilarious. The voice acting is amazing and add hours of fun to the game. Great game with tons of funny dialogs. It has engaging gameplay and pretty graphical design and I think that this is the biggest Role Playing Games. A fun and over looked RPG with hours of adventure, plenty of adult humor, and solid role-playing mechanics. It has a great story, some nice puzzle elements, and it’s wrapped. The game pokes fun at the standard RPG quest requirements. It’s extremely fun game with a great, witty sense of humour.

One of the funniest games I ever played. Really great RPG with excellent story and plenty of humor. The gameplay is repetative, enemies are strong and usually there are many of them. The story line makes it interesting and fun in the natural flow of the game. The Bard’s Tale is a great casual RPG that takes you back to gaming as it was nearly ten years ago. One of those titles that focuses more on the characters and story rather than loot, combat, or game mechanics in general. You will, however, enjoy every step in your journey. Everything you pick up is something you automatically equip or something that turns instantly to gold.

This is not the same as Fable. This game is a beast and easily the best game I’ve played. Overall I do recommend this game mostly because of story, the game mechanics are not good, but not that bad so you would just give up on the game. I enjoyed the game from the very beginning till the very end and probably will replay it at least once. I like the game, the way it is designed, its gameplay and humour. If you are not combat-obsessed power gamer try it. 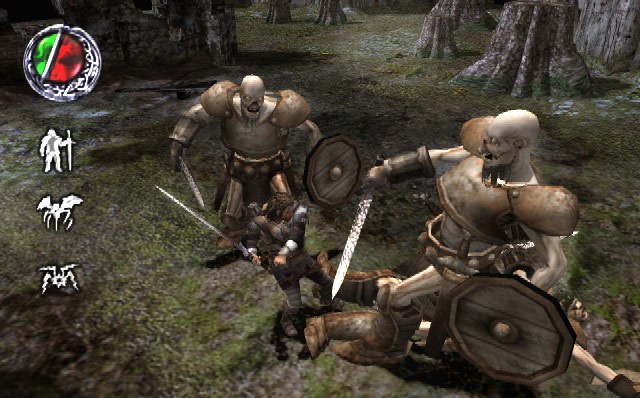 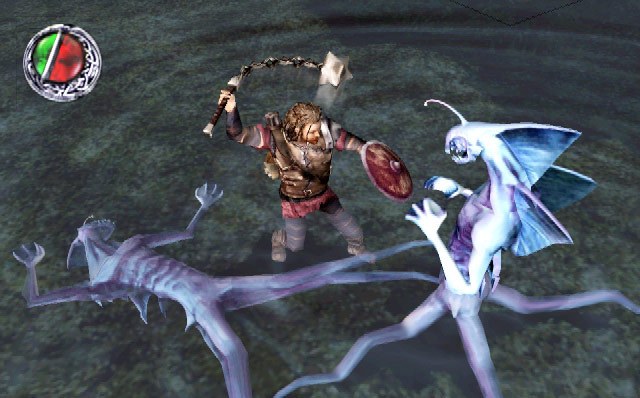 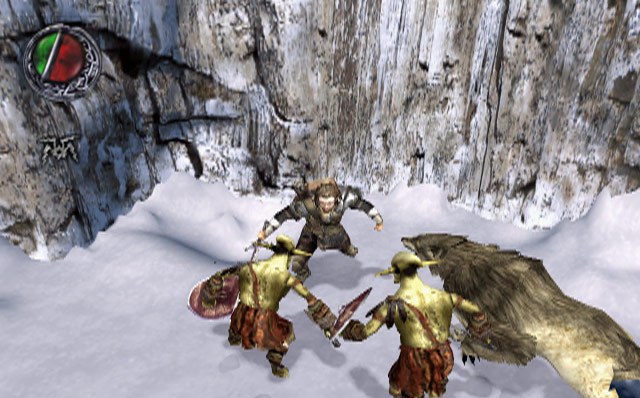