Shadow Warrior Classic Redux is an awesome and mega fun classic FPS game from the 90 era of PC gaming. Shadow Warrior is like Duke Nukem, but instead of an action hero. Shadow Warrior manages to put an asian twist on the Duke Nukem formula, all the puzzles, outrageous humor, and over the top violence. So focus on killing demons, exploring levels and exploding things. Gameplay Its pretty simple. There are various secret areas in each level, each with helpful gear. There is a total of 11 weapons, each having a slightly different use in combat. Shadow Warrior is a true classic in the FPS genre. Unlike most modern shooters, the original Shadow Warrior is fast faced and in your face.

The game is rather simple in first person shooter standards, as an older game. A fantastic revision of the classic first person shooter. Better graphics, audio, and the inclusion of both expansion packs. It has good humor and is really fun old school shoot ’em up game. Pretty fun classic shooter with a good sense of humor, it’s also better balenced than some of it’s counterparts. Another classic game from the golden era of FPS games together with Doom, Quake, Wolfenstein and the mighty Duke Nukem. This game has a very unique style that you dont see anymore in new games. With a more exotic setting and leading character, Shadow Warrior Classic Redux is a great shooter that’s been perfectly remake.

If you’re a fan of the original, or liked Duke 3D and are looking for something similar, you should probably get this game. One of my favorite 3d realms games. i prefer this to the remake. I would recommend this game to any that like classic first person shooters or a great game to play. 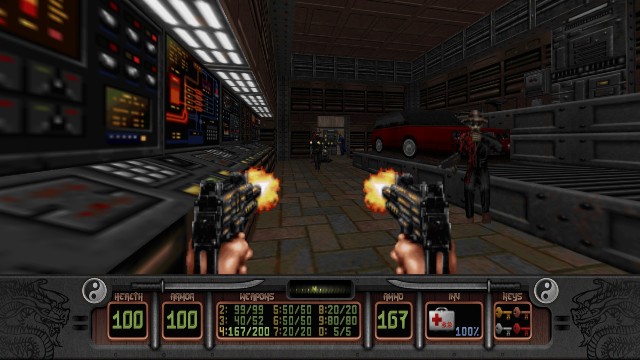 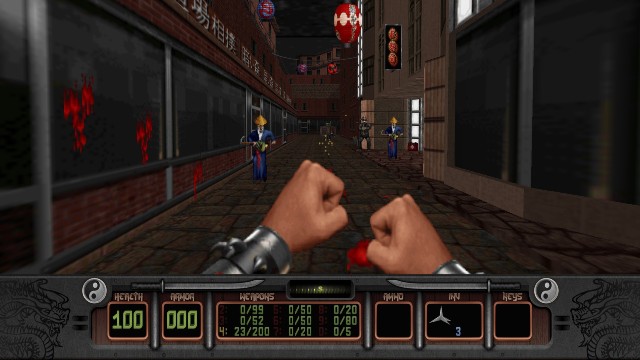 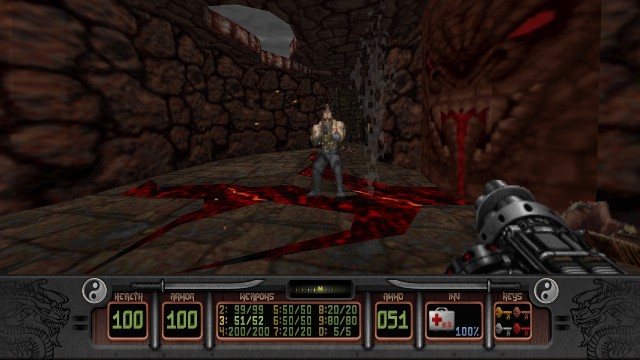