This game right here is one of the most promising sandbox games currently out there. With the new engine overhaul and massive updates coming weekly. With little competition, and one of the best Early Access games. The experience is hardcore, and basically requires you to play it regularly to keep what you build. The map is either custom made or randomly generated, and really varied. You have needs like hunger, thirs, cold, wetness, comfort and more to be added. You build bases in a modular fashion, where you place foundations, then pillars, then walls. You can destroy buildings by hitting them with axes.

Build a fire. Build a shelter. Kill animals for meat. Protect yourself from other players, and kill them for meat. All characters are male now, for good reason. You have a random race and skin color when you sign in that’s tied to your steam profile and cannot be changed. People start naked, and if you deactivated censoring you can see penis in front of your eyes. There are plenty of flavourful items in the game right now, like paintings, guitars, signs, campfires, roofs. There are radiation zones, with buildings that spawn loot barrels, but you receive damage over time if you are not protected in those areas.

This game is one of the best games that I have ever played. This game is just awesome. This game is great but it would be better if it had a single player or private server feature as it is way too unfair for new starters to understand the game like myself. Overall, Its a fun game to play with friends. 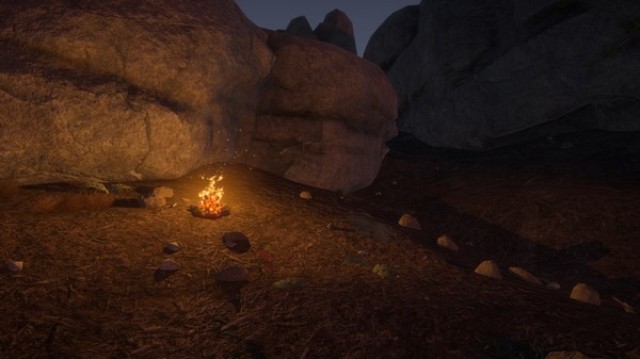 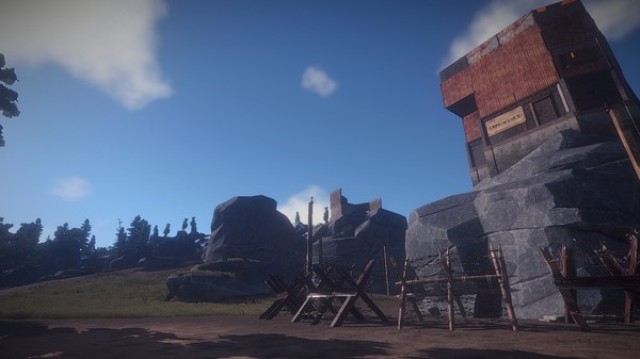 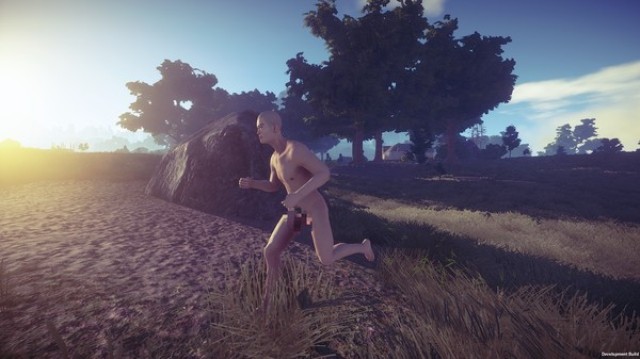