About Naruto vs Bleach

Naruto vs Bleach is an arcade action game Naruto in the shape of Chibi. The story and graphics this game is pretty good and is accompanied with a combination attack animation effects. with a variety of kick ninja that can be selected. the effect of an attack that looks like on the TV show. The game features new characters and stages, making a total of many playable. It also features many multiplayer modes in addition to the single player mode. Players select from one of eight characters: Naruto, Sakura, Hinata, Pain, Aizen, Ichigo and many more bleach and naruto character to do battle with.

The game can also be dramatically altered by changing the speed you play at. Naruto vs Bleach as it stands is a good, playable title, but compare it to the likes of Naruto Ninja Way 9, Naruto The Way of Ninja and Naruto Shippuden Chronicle. There’s no real story in story mode. Beat up one guy, then get to the next one. After beating up the seven first main guys, you’ll get another set out of which you couldn’t choose before. They are more difficult than the previous ones, but there’s no real difficulty increase between two of each set. If you’re looking for a bigger challenge after going through story mode, just increase the difficulty level. 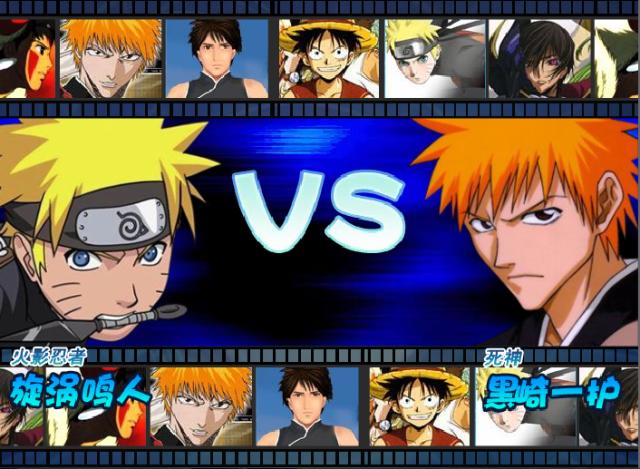 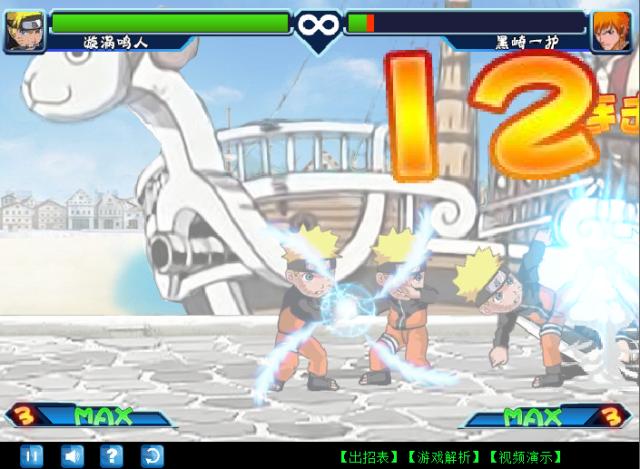 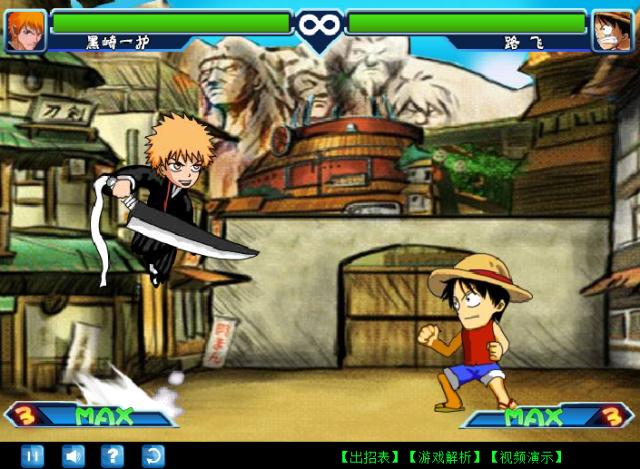