Naruto Shippuden naruto fighting game was the Cronicles of the anime series on TV. In this game you will duel with the enemies in the arena. Where you will choose one of anime characters including naruto and then you met each other at the top of the arena. Players select from one of many characters: Naruto, Itachi, Pain, Sakura, Hinata and many more ninjas to do battle one by one. All the characters have new moves and animations added to their repertoires. The story mode lets you choose which character you’ll be fighting with.

The two player mode allows you to beat someone else up or practice your moves on a dummy in case can’t find someone else to play along. Among those is the returning elimination group battle, where players compete for the title of the champion, and Point Battle, where the person with the most points wins. Newer modes include an double elimination tournament and a Challenge mode, where players attempt to get the most points on a opponent or beat them as fast as possible.

All by all, Naruto Shippuden Cronicles is a fun game. This game is almost the same as Naruto The Way of Ninjas. Naruto Shippuden Cronicles is a classic arcade fighting game. Overall this is a 2D fighting game which is fun. and I can play this game joined the hours. If you liked ninja fight you will probably love this. and if you like the style of fighting games you’ll love this. I highly recommend this game because it’s very fun and cool. crazy for you that will be animated. 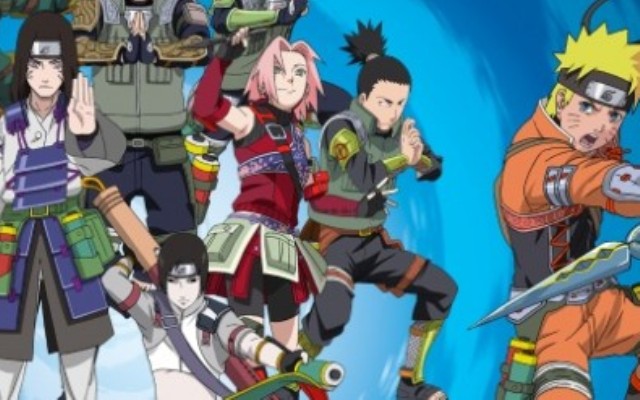 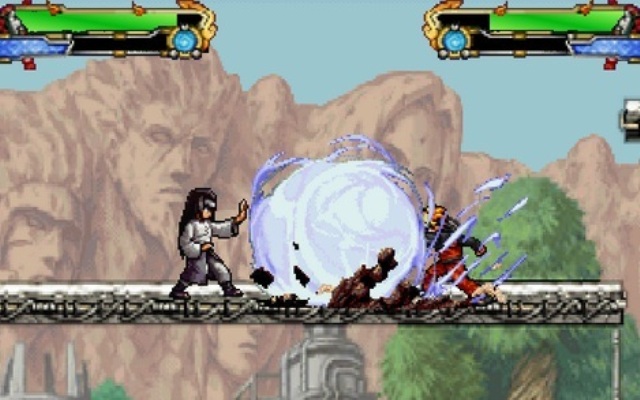 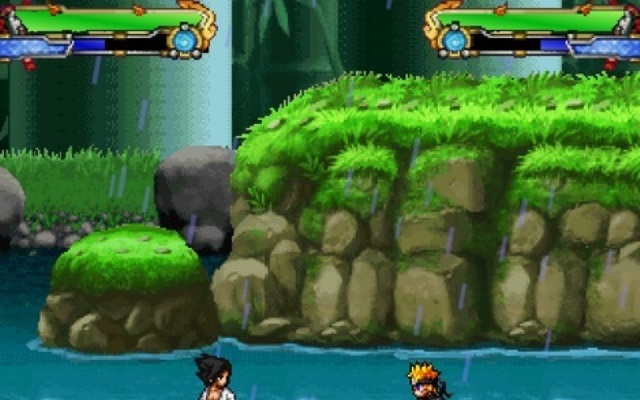