About Broadsword Age of Chivalry

The game features four playable factions, a single player campaign, strategic gameplay. Everything was just so basic from the fight system to the graphics. It will start with a person picking their faction and then choosing a map. The character movements were very easy to pick up though after a few moments of trying to understand. The combat is pretty funny but repetitive as the rest of the game. You have to click on the character you want to control, then click on where you want them to move. Then a box will pop up asking you if you would like for the unit to attack, merge or undo the move.

Play on a variety of maps in distinct weather conditions. Turn-based like Reign of Kings combat keeps the battle moving at the player-preferred pace. Combat Advisor provides an indication of how the battle might go. Terrain has a direct effect on the players’ strategy and combat. Players construct & upgrade buildings like town centres, mines, mills, and farms to raise units and create resources for their empires. Players research different technologies like Forestry, ballistics, husbandry and more to take their empire into the next tech level. Players are able to challenge another human opponent to a match.

If you enjoy games like Civilization and other turn based games then I would recommend this to any hardcore fan of the genre. If you’re not familiar or only lightly into the genre then you may find the slowness of the game off putting. This game like strategy in General, which prioritizes skil of a player. and you can make it happen here. Overall the game is great for you. 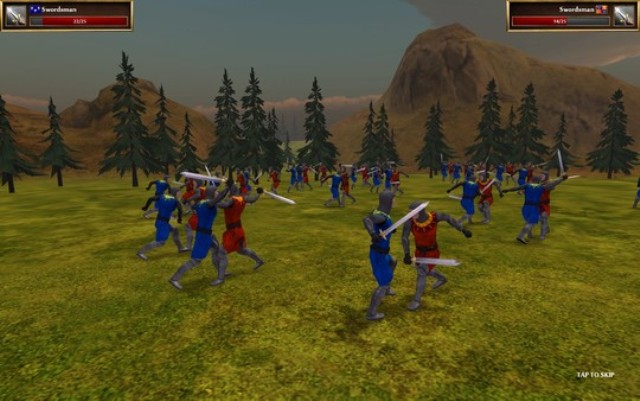 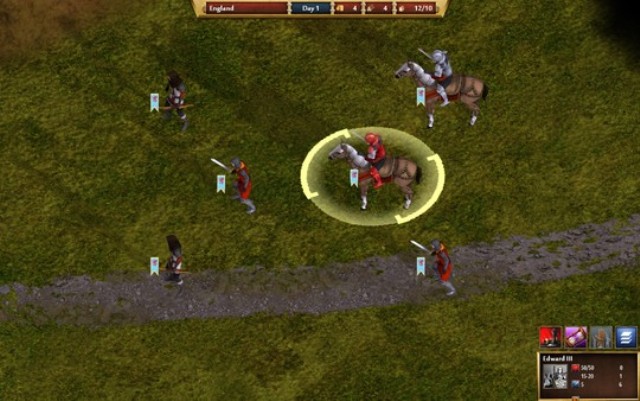 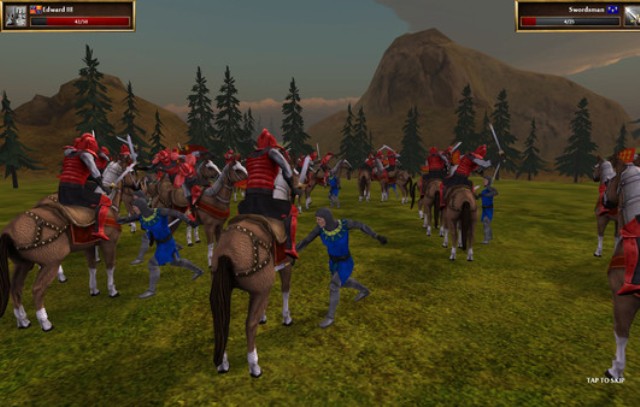