About Borderlands The Pre Sequel

Borderlands The Pre Sequel is a lovley expansion on the borderlands univerise and adds some fun gameplay elements and quirky characters that are well suited for the story. This game actually takes place between the first and second game, hence the made-up title of it being the pre-sequel. It’s a great story and a terrific game. The only annoying thing about the game is the air requirement. The way the game is played compared to Borderlands 2 is quite different but while still keeping that Borderlands feel to it. The Pre Sequel takes things to the next level with a fantastic gem.

With a fantastic story, great characters and new innovative gameplay. Like all the Borderlands series, the game becomes very different with each character you use for playthrough and the skill tree you pursue. The new Playable characters are all from previous games and that creates a neat atmosphere for them. The game has lost some of the original humor, but still maintain the amazing shoot and loot concept with a few new addition to the gameplay. The story is interesting and there’s a lot to do. There’s four new playable characters and they’re gender balanced.

Borderlands The Pre Sequel is good for anyone who hasn’t really played the first game, alot of the humour and references in the game. Still, very good game and a welcome addition to the series. Recommend for those who love the series. If you loved Borderlands 2 then I definitely recommend this game. If you want more borderlands, download this game. Overall this game is pretty damn fun to play and especially good with friends. 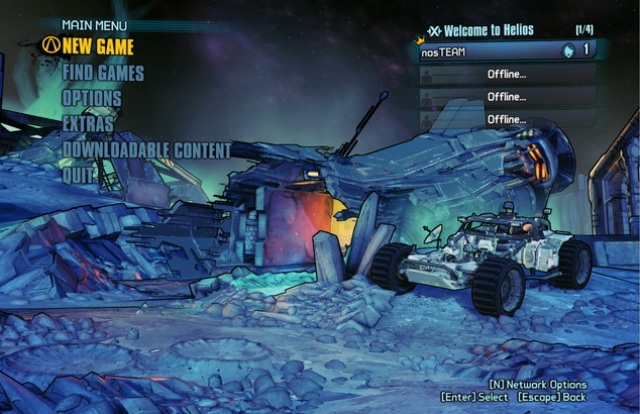 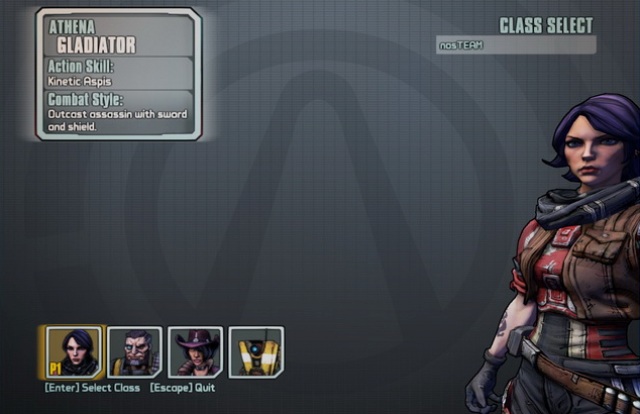 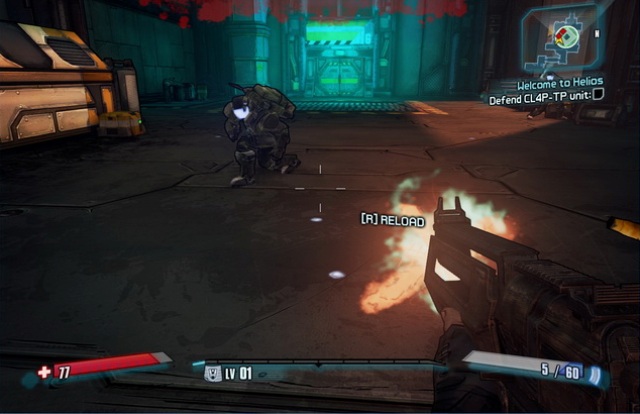