BlazBlue Calamity Trigger is one of the funnest, deepest fighters. The character designs are excellent, the fighting mechanics are top. The games style is superb, and the replay value is through the roof. The gameplay is solid an the fighters are all balanced. The story mode gives a lot of depth to each character, and the visual novel style is kind of fun. Every character has a very unique style of fighting and they’re all very balanced. BlazeBlue with the addition of legion mode where you battle enemy groups add to your army and continue untill the game board is completely. You get to battle against groups of the cast with unlimited.

BlazeBlue Calamity Trigger is one of the best fighters i have played on the PC. If you’re a fan of competitive gaming, you should already have this game. One of the best games i’ve played this year, truly a fighting gem. All in all, BlazBlue Calamity Trigger is a great game despite it’s lacking of multiplayer. And if you are a fan of anime, you’re sure to fall in love with it right away. 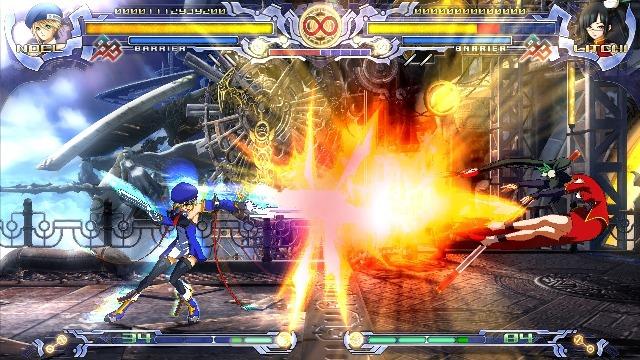 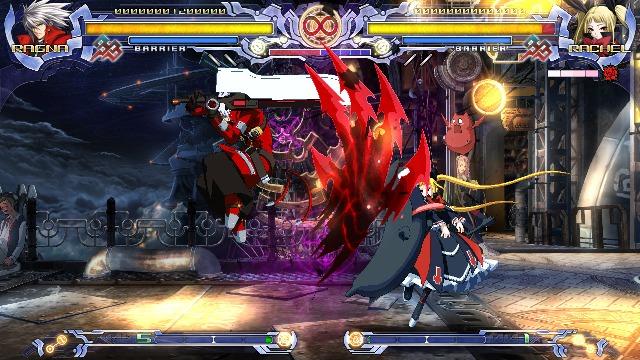 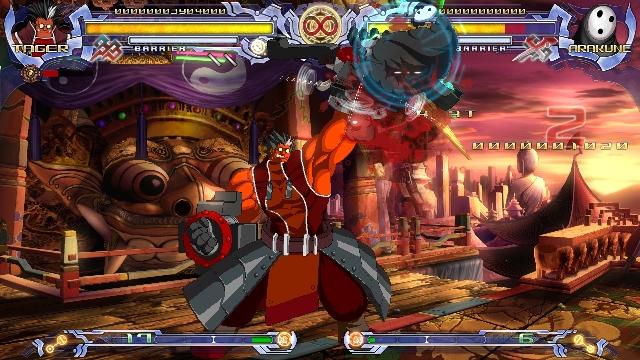