A fantasy RTS combining a unique Living Resource System with a detailed combat model. Great gameplay, superb graphics, except for those close-up story things. Most real time strategy games focus mostly on resource mining and mass unit production. The campaigns are dynamic to an extent, but it’s very similar to many other destroy everything games such as Warcraft. A fun enhanced by the high quality of graphic, the smoothness of the animation full of imagination and by the living world of Battle Realms. It is really a great game. If you can still improve and add more characters to this game, maybe it will become better.

First, the game is great. Incredible graphics, superb sound, easy to use interface. Excellent game, great graphics, great sound affects. Beautifully rendered waterfalls, terrain with various slopes and elevations, and forests. The real thing that sets this game apart is the need for real strategy. The landscape makes a big difference in a battle. Unlike other RTS games where even a unskilled player can throw alot of units at an opponent, this game requires you to plan your units and upgrades for maximum effect. All in this game is made to put the gamer in the center of action with ease and instant fun.

Battle Realms is different from many other RTS is where upgrades. This is the best strategy game what I played so far. It’s just a must have if you like strategy games, because it’s gives you something what you never experienced. 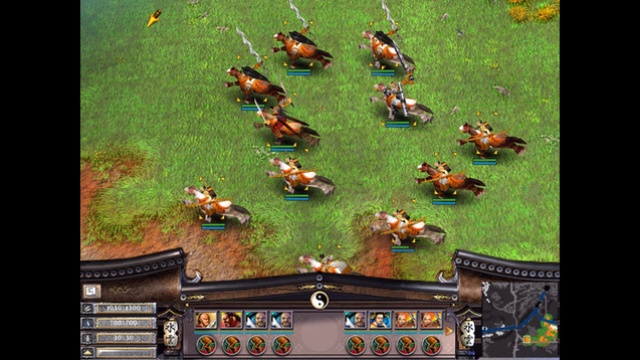 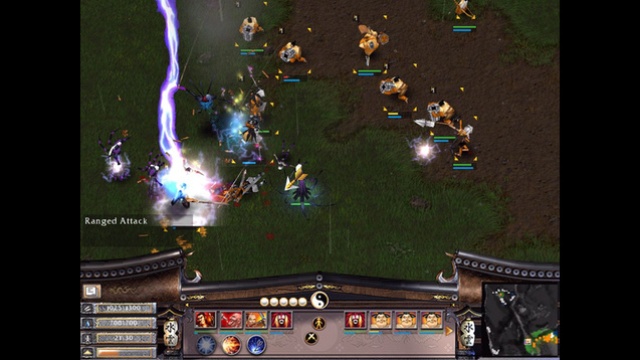 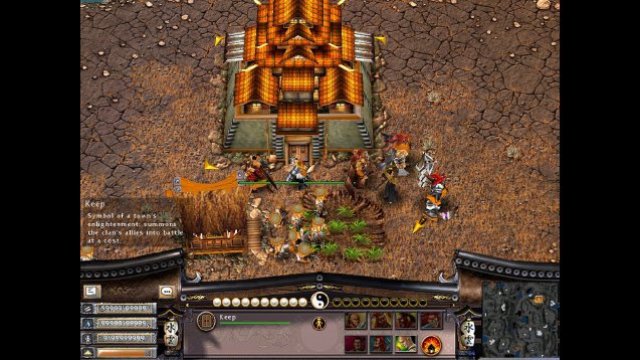