The game, set in the hedonistic haven of Apple City, allows players to immerse themselves in the world of woman, celebrity and greed as they compete in a series of risqué and adult challenges in order to climb their way up the social and economical ranks of the neon-drenched metropolis. Finding the right balance for their rampant emotions and conquering a series of fun filled mini games. There was little in the avenue of Storyline, but the adult themed mini-games were very much enjoyable. Having the ability to seduce so many women so easily was fun. Definitely a game that only mature players should think about due to the excessive hot and vulgar themes in this game.

The game is comprised of mini games that are pretty crude and rude, and what these are for will be revealed in a bit. Players can manipulate, cajole, seduce and backstab their way through the city. You start as a nobody and have to build up a reputation by getting to know people and fullfilling missions. There are some very funny moments in this game. There are also a lot of mini games you have to complete to maintain your characters different need levels. I like this game as it is exactly the kind of game I wanted and it is very addictive to play.

I really liked this game i played it for months until i beat it. it has fun mini games and a naughty premise. the plot is simple, you try to manipulate the people into doing what you want. this could mean getting the girls to love you. All in all i recommend this game it is excellent fun and completely addictive. I strongly recommend thinking over before buying it as not everyones cup of tea and some heavy gamers will love it so its not all bad. 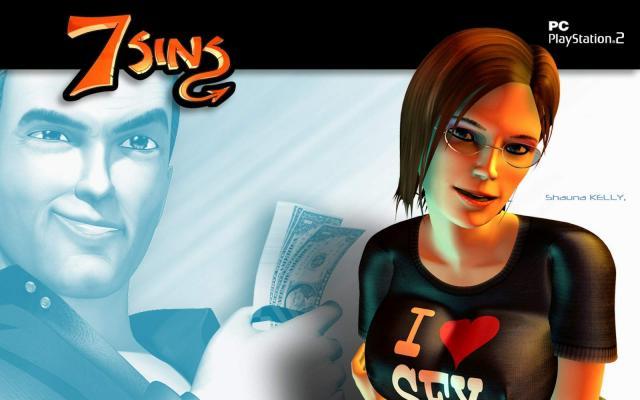 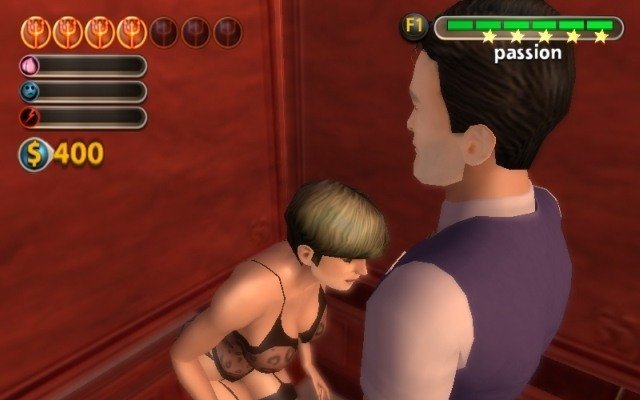 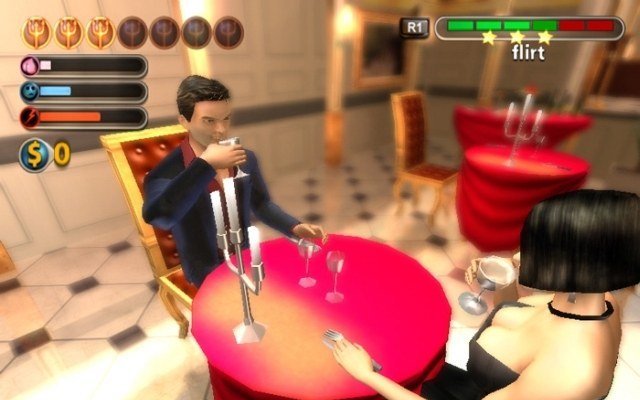