Subnautica is an open world underwater adventure, in which players must craft equipment and submarines. Explore the oceanic depths of an alien world. The game has a vast environment containing biomes such as underwater forests, lava, enormous mushrooms, and even islands. The game looks amazing, good detail, it looks very alive compaired to other simulations survival games. The concept is great, interesting, and makes you think what will come next. This game has awesome potential, the developers are active and want as much feed back as possible from players, which you can give while you play.

This is amazing, all you need is multiplayer. That would make it better than Minecraft. The atmosphere is amazing, the crafting system is deceptively deep, and the base gameplay is fun and has yet to get stale. Sometimes you see a bunch of fish swimming arround, these at the moment of writing looks quite flat and unreal. Amazing graphics, an amazing amount of npcs for early access, this game also provides a good amount of crafting items that range from useful to useless. and easy for beginners to crafting survival games. Great Early Access Game. If you like space engineers then you will like this game as well.

I would recommend this game for players that love survival games. All in all, Subnautica has true potential. So all in all its a great early access game but it still needs a lot of work to become a master piece. Overall the game is great now and fromw hat I’m seeing, it will only get better. 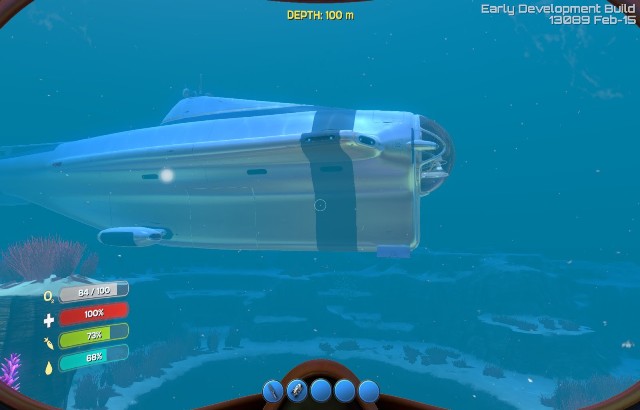 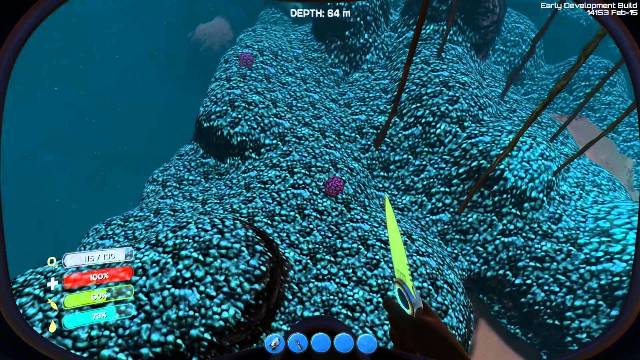 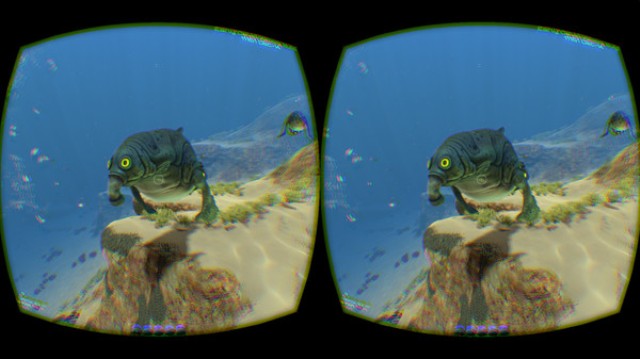