This is a real time stratergy game with the focus of killing the enemy Lord. This game brings back memories of spending hours building up a castle and an army, and then just destroying everyone else. This game is the greatest castle sim of all time. This game offers several gamemodes, which with out just one, or one of them is even slightly altered, this game would be very different. An absolute Classic. Seige warfare combined with economics and Castle Building. The goal is to be the very best like no one ever was. Kill the enemy’s king and get your well earned peace while you defend your own crown wearing buddy.

Awesome game. Much better than Stronghold Crusader 2. It looks wonderful, plays like a dream and deserves a place in the games collection of any self-respecting strategy fan immediately. Overall this is improvment on the Stronghold 1 . It has new units,walls,characters and more responsive gameplay. 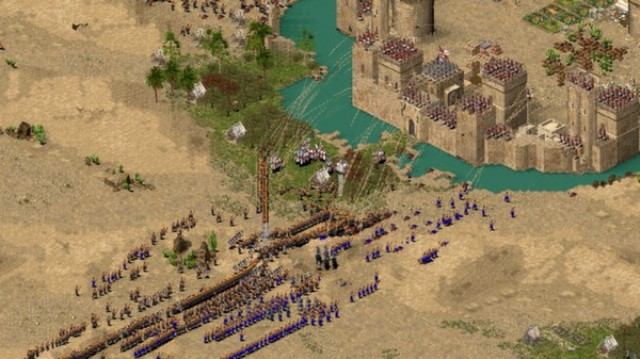 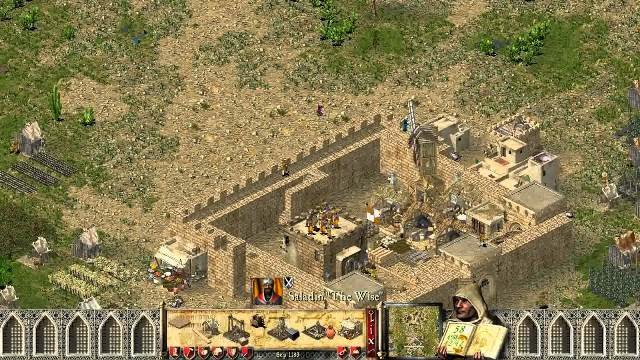 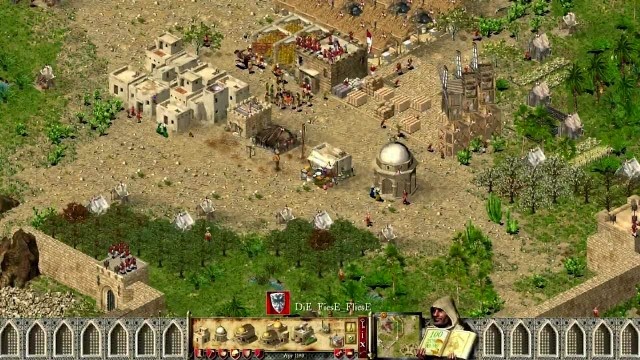