Republic Commando is a squad based shooter set in the Star Wars universe during the Clone Wars. Repulic Commando translates this premise to gameplay in an absolutely incredible way. his game is truely a gem of the the FPS genre. Republic Commando takes place during my favorite point in Star Wars history, the Clone Wars, and provides an interesting story that provides a few layers of depth. This game hold a unique place amongst the Star Wars games. The gunplay is fun, the gameplay is very interesting and challenging, and the AI is actually decent.

As a Star Wars fan, this was fun. It’s a first person shooter, has nothing to do with the elite characters of the movie. The weapons are decent, but nothing spectacularly new. The storyline is intriguing and connects somewhat well within the Star Wars Universe. The teamwork works great, at least they listen to what you want them to do. In Star Wars Republic Commando, you play as Delta Three-Eight, lead of Delta Squad. This means that you order your fellow brother around the various battlefields, keeping them alive. Mix that with awesome First Person Shooter gameplay, and you have this game.

Excellent game. Multiplayer is basic but highly addicting. Everything else about this game is great. It feels like you’re taking a first-person trip through the summer action film spectacular that Star Wars never had. I highly recommend it to anyone who puts gameplay ahead of graphics. 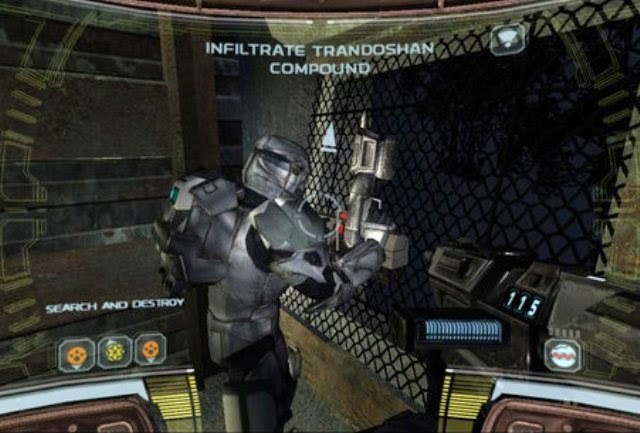 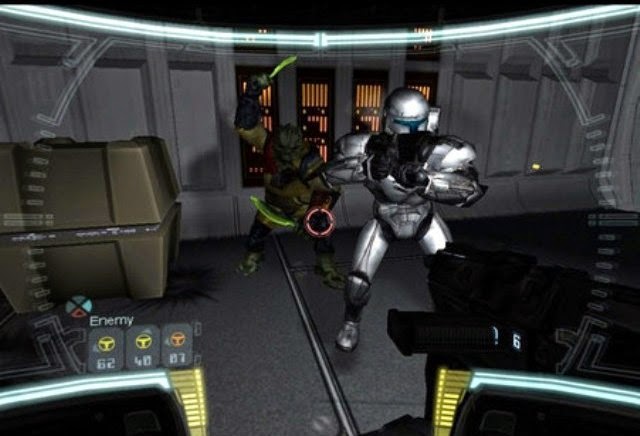 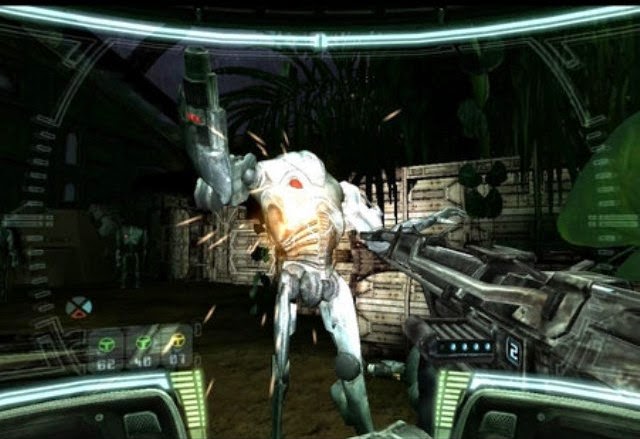