As an expansion pack for a now classic first-person action game, Sith is very good. This game was also unique the the franchise other than Jedi Knight Academy in the fact you don’t play as Kyle Katarn the whole time. Switching between characters was a nice and I really enjoyed the different gameplay from each character. The levels in this game are very diverse, you never spend two missions in the same location with the same playstyle. A classic shooter, but woefully under-optimized for modern hardware. The best piece of the Jedi Knight series. Two brave protagonists, a good story with exciting missions, challenging enemies. Fantastic game. Exactly what you would expect from a mid-90s Lucas Arts game.

Now this is what I call a high quality expansion pack. I still remember how strongly I enjoyed this title, probably even more than the original Dark Forces 2 which is saying something as that game was also a masterpiece. I recommend this game to people learning about all the old star wars games. 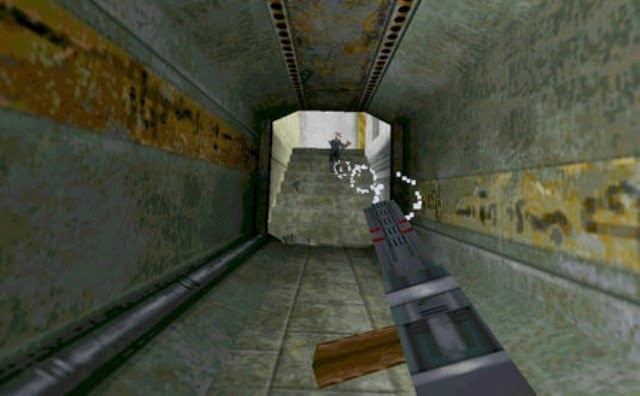 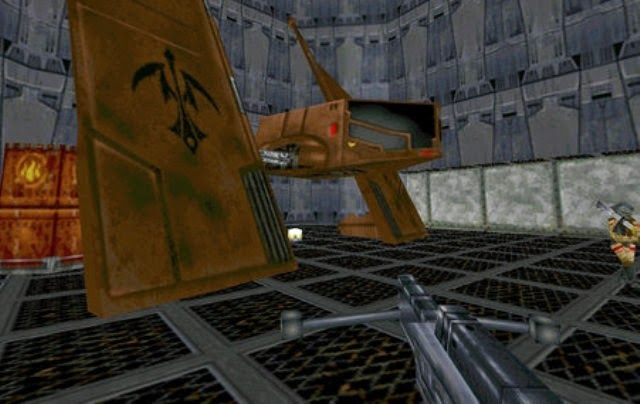 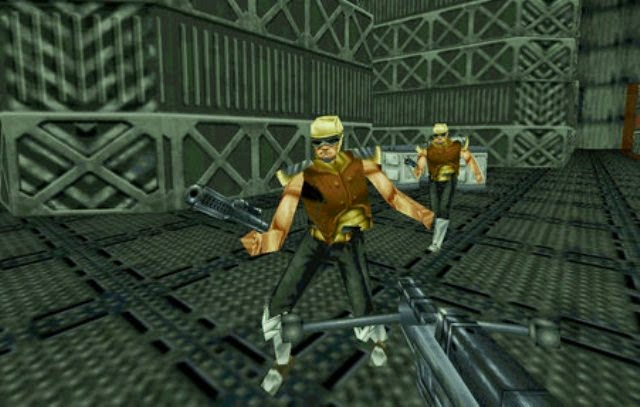