Discover and explore new planets, starships and space stations. Control away teams, including Kirk, Bones, Spock, and the occasional, expendable ‘Red Shirt’ security officer. Use tricorders, communicators, phasers, teleporters and other gadgets to proceed through each mission. A Point & Click game that while challenging was a lot of fun. This is a oldschool game and can seem rather dated by today’s standards. Great old school adventure game with Star Trek stylings.

As this game is from the early 90s, it doesn’t age very well, but that does not make it any less good. It is also nice to have a game that is challenging and does not hold your hand. It is pretty much required to have and read the game manual, which you can find online. The 8 espiodes in the game have a original series narrative to it so it’s like a lost season. Judgement Rites is the same way.

If you like star trek and adventure games and dont mind the age of the game then this is a good one. If you like this game, you might also consider getting Judgment Rites which is the sequel. I am gonna be playing that once I complete this one, myself. Overall awesome game, highly recommend it to anyone who it looks interesting to. 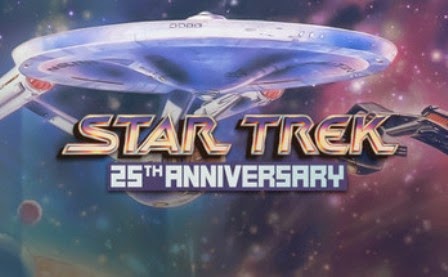 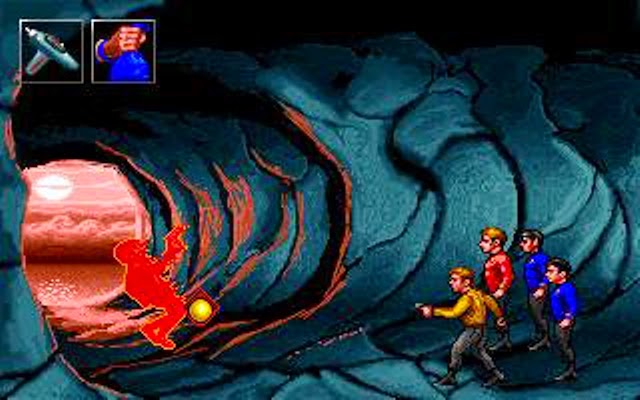