Sniper Elite V2 is a definitly a worthy sequel to the first. Sniper Elite series couples extremely realistic and genre defining ballistics with an additional number of realistic wartime expeirinces. The athmosphere is great, and each kill feels so satisfying. Sniper Elite V2 is a very fun game with epic kill cams and very dynamic gore. Great campaign and great co-op mode, which is a delight, hitting targets, great music and difficulty modes are challenging for the expert graphically is good. World War Era realistic sniping. The world is accurately modeled after the famous cities in the World War Era. This game is really awesome! because effects, graphics, story is so great.

Overall the game has great physics and it makes me feel like im part of the mission. Made it more realistic and that’s how it should be, if it’s played on lower difficulty it feels like you are supersoldier attacking armed peasants. I recommend this game especially for its coop, take a friend and conquer Berlin together. If you like sniper game, please try this one. I assure you will have a lot of good time. 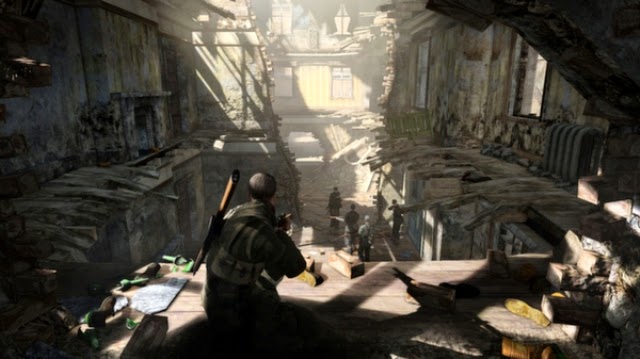 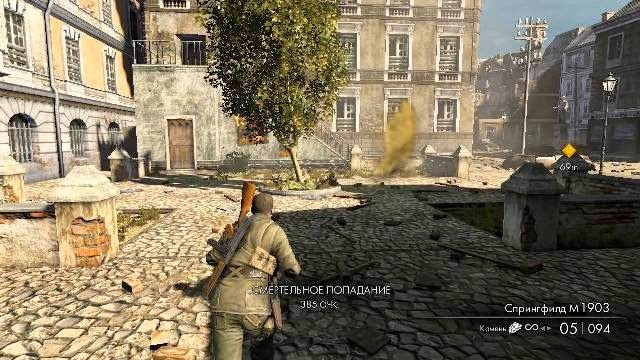 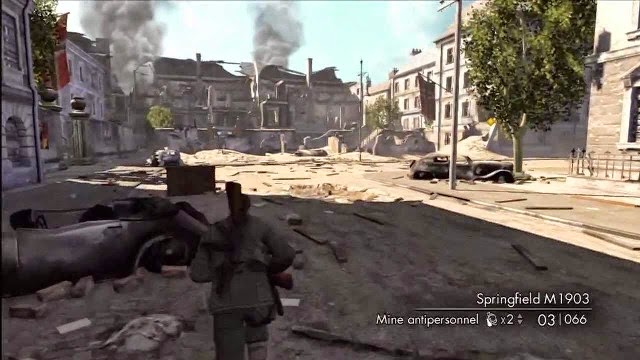