Trucks on the road with this highly detailed Scania R-series truck simulation. This game is really a dream. It is Euro Truck Simulator 2 but only with Scannias and no free roam. This game will seriously test your driving abilaties. This game though, have some good game modes, including multiplayer and a wide range of tasks. Scania is a great compliment to Euro Truck Simulator 2, It provides a sizable amount of Challenge Stages. ETS2 a lot, and for good reason, the games are similar and attract similar gamers except Scania has little mainstream appeal in comparison. This game is absolutly extrordinary beyond words. It is full of fun and challenges that are actually challenging.

Graphics are good and sharp looking. So events are fun. This is a good game, and extremely realistic, but it’s extremely hard to master. The controller bindings for this game are absolutely beautiful once you figure it out. Visuals are nice neat and relevant to trucking. The game itself is different. There is a freeride delivery mode as you might know it from Euro Truck Simulator 2. This is a great game and I think that it was nessasary that Scania Truck Driving Simulator made this game because it really puts your skills to the test and it determens whether you are a great driver or not.

The game is a content-rich tutorial into the world of trucking. If you liked ETS2, you will love this game even more. It has everything that people wanted in Euro Truck Simulator 2. If you have never played Euro Truck Simulator and you like to drive trucks in every kind of situation, then this game is something for you. Overall i’d recommend the game. 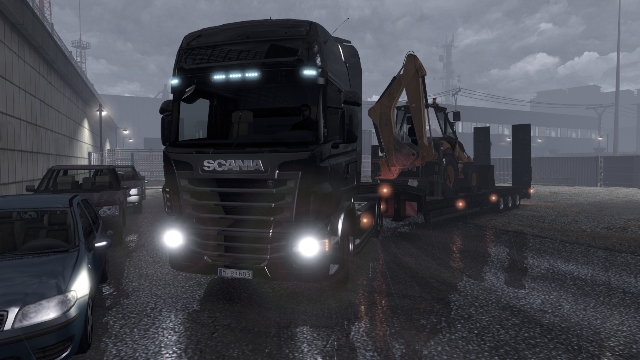 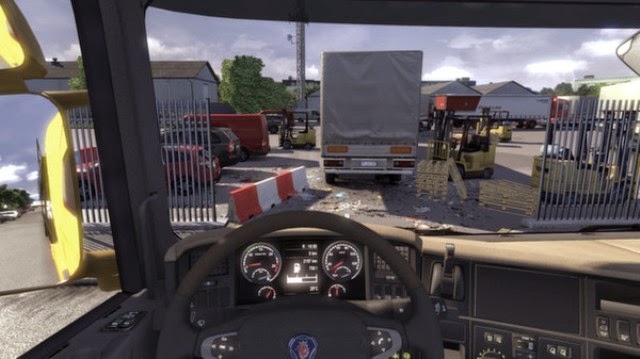 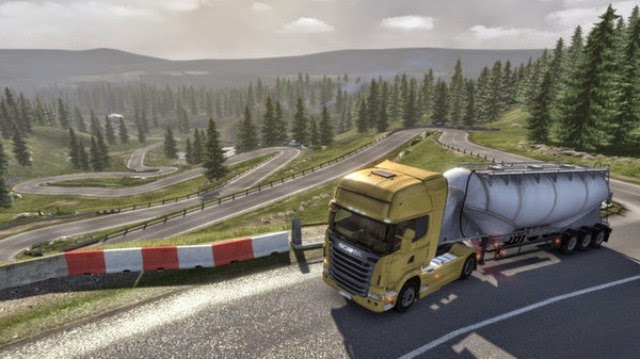