Big decisions, interesting characters, fun gameplay, immersive exploration. The visuals are awesome The story not so much. But the exploration. Best game PB made since Gothic 3. awesome RPG. fits old fans and new players. The gameplay mechanics are solid enough, and the graphics are decent. The voice acting and dialogue is almost all hilariously terrible, and the story is pretty. Combat system is dynamic and enjoyable. Game world has been made perfectly. Risen 3 is one of the best RPG game of this year. Risen offers great entertainment value. It was designed to be fun and enjoyable to play for a more casual gamer, or a gamer that enjoys some pleasant and relaxed gameplay once in a while.

The story is not that great and engaging as the one Gothic 1 or 2 was. Characters are plain and have not much depth to them. The game offers a light-hearted story that is well told, and a lot of side quests. The assortment of skills and spells is very nice and varies. Excellent game for those with time and who like detailed immersive RPGs. It’s an improvement from the 2nd game and depending on your opinion of the first game better. Great open world gameplay. There’s a lot to explore and find. Incredible visuals. Probably the best fire I’ve seen in a game. The game offers you a choice to join between 3 factions. Voodoo, Demon hunters, or Guardians and you can only commit to one so choose carefully.

The game is in many ways an improvement over Risen 2 Dark Water. If you played and enjoyed Risen or Risen 2 (or any of the Gothic games, for that matter), this game will feel immediately familiar. The game is so huge and you can enjoy every second in it exploring. Overall the game was and still is a lot of fun for me. 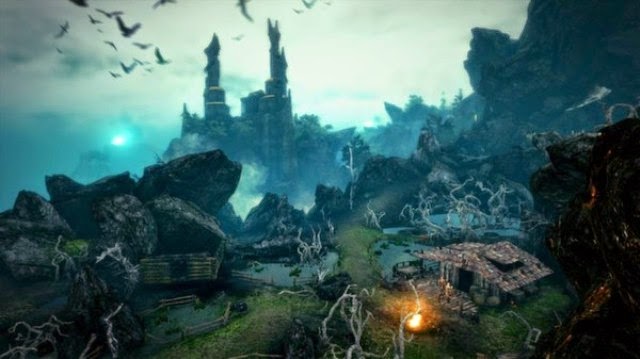 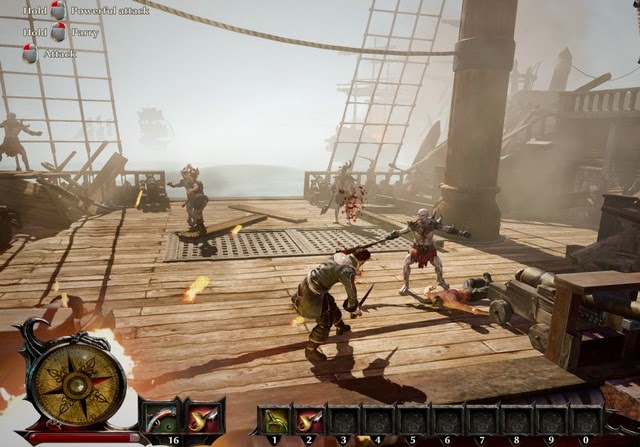 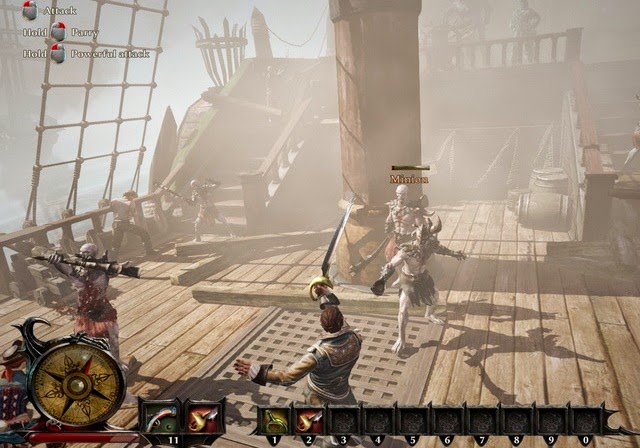