About Playboy The Mansion

Grow famous and gain exclusive access to the Playboy Archives, including footage of the world famous Playboy Mansion. The player is in charge of running the Playboy Empire and must put out a magazine each month. The social management of the parties will enable the player to acquire content for the magazine, including the unique, sexy Photo Shoot feature which the gamer will use to get his or her cover shot. You’re rewarded for living the good life, having a positive sexual attitude, and promoting tolerance and individual freedom. You build the Playboy mansion and magazine into a dynamic cultural icon and powerful brand.

It’s quite an entertaining management sim, if it had been an indie release. This game is one of my guilty secrets every couple of years I install it again and have another go at managing the Playboy Empire. The actual running and production of the magazine is executed terrifically, and truly makes you feel as though you are making all of the decisions regarding its ongoing production. Limited in engrossing gameplay and adult content; there is barely anything here to justify that 18 rating. It had great potential, but unfortunately Hef let us down with poor gameplay and a rough finish.

It’s fun to play for a while, though it grows old quickly, and the only real urge to keep playing is to unlock historical Playboy covers and centerfolds. So overall, Mansion is not a bad game, but it is very unstable and it becomes repetitive as you put more time into it. 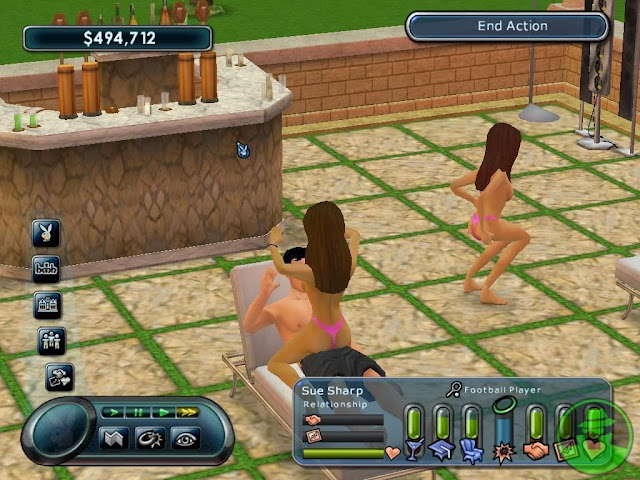 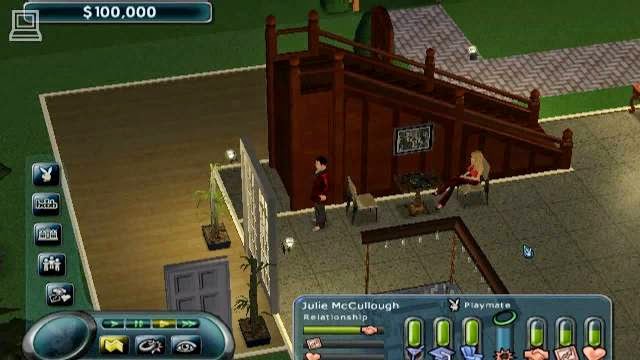 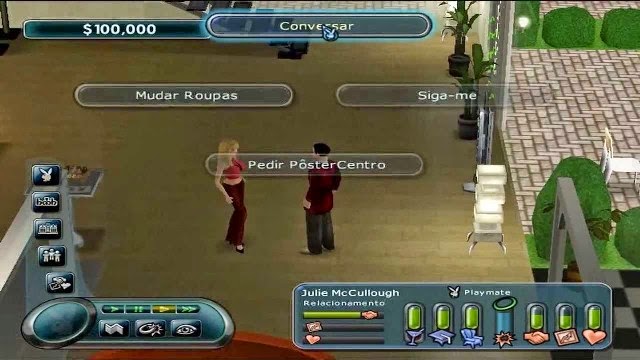