Ninja World Tournament is a really cool new mode for 4 players. The graphics are great, plently of characters to choose from and the gameplay is fun. The game is 3D figthing like game, based on Masashi Kishimoto’s manga series. Storm Revolution is a game made for entertaining, not impressing. It is a fanservice, a way to spend time in an enjoyable way. The main story is more quest oriented, with open-world exploration and that is exactly what we needed a relaxing game that is simply the bridge between Ninja Storm 3 and the next Storm game. The battle mechanics have also changed and take more of a strategic theme. Some New Characters who are pretty awesome, new attacks for old characters, and the new ultimate, awakening, drive system.

The story this time around isn’t following the events of the anime or manga but instead includes an original story about Mecha Naruto and Akatsuki’s backstory. Just like the previous one, the graphics look fantastic and faithfully translates Naruto’s world into a game. You can chose from 3 different battle types: Ultimate Jutsu Type, Drive Type and Awakening Type. Other than that there is huge amount of content from a huge rooster of characters., customization items for your characters, cards, titles. Great Game very fun to play Wide veriety of characters Great online Feature.

All in all, the game is surely a lot multiplayer-oriented, having the biggest character roster. Despite all of this, the gameplay feels nice and fun, especially when playing against living opponent. You can fight them or leave them there as they do not move. You can even send your own clone and have it level up. Overall a good game, altough i kinda miss a real Campaign. 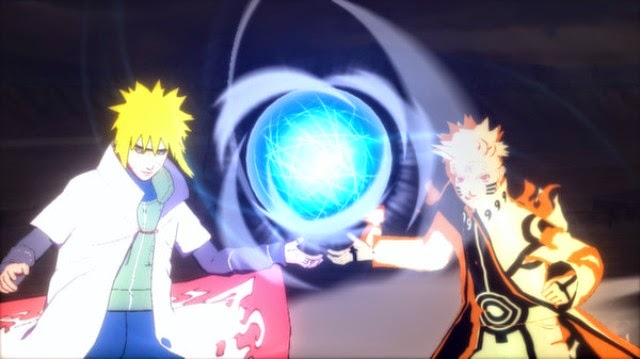 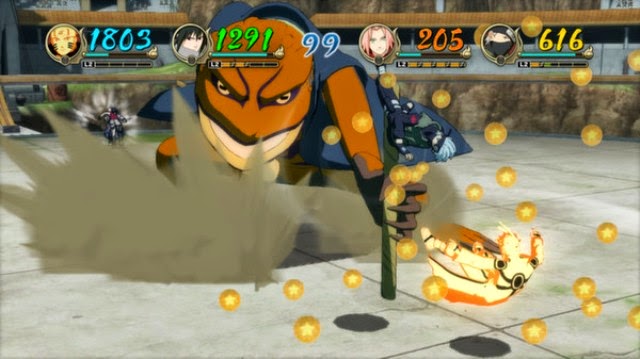 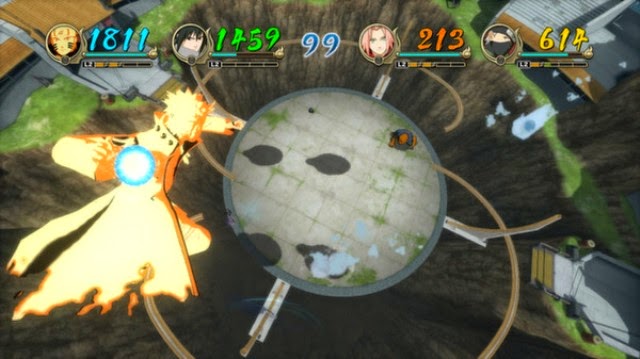