This simulator offers a complete package for newcomers to the genre. The game is really realistic and is actually used by pilots. It is a brilliant game since its not a game, it’s a simulator. That is what makes it good. It is actually so realistic. The focus on high quality 3D cockpits instead of 2D panels combined with some excellent new default aircraft with convincing flight dynamics makes for a wonderfully engaging experience. This is a great release of the final installment of the iconic Flight Simulator Franchise. All simulation aspects are as good as the name Microsoft granted it in the Flight Simulator series. The version is full mod compatible, all reskins, aircrafts, scenery textures are compatible. There are more then 100 World of AI traffic airline schedules until you have the full world, real environment feeling.

This game is published by a different company, but this version is more optimized and even reintroduces multiplayer. With the improvements underneath this game runs perfectly on modern hardware. There are amazing high quality simulation planes available. Very fun, lots to explore, highly realistic. Pretty fun for those who like planes. Kinda hard to learn at first, but not bad once you fly a few flights. 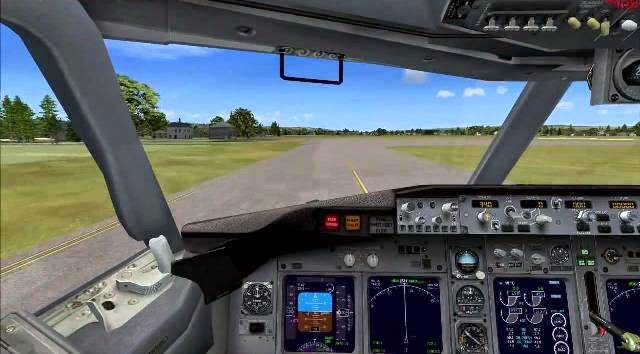 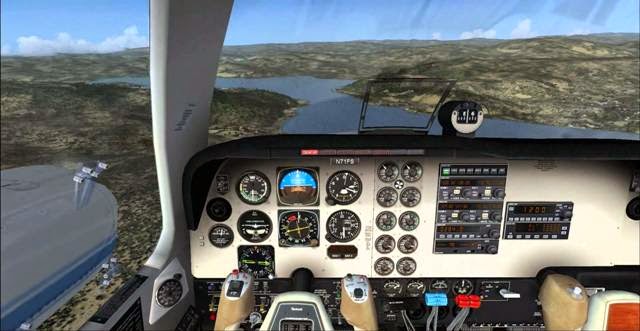