A follow up to Codename 47, Silent Assassin improves the gameplay by adding various features and fixing some problems from its predecessor. Great stater, the AI is a bit difficult but the concept and actual gameplay is fantastic. Hitman 2 Silent Assassin improves on its predecessor in a variety of ways. Hitman 2 still follows the same formula as Codename 47 in which you go around the globe performing hits in open-world environments. Hitman 2 introduces a new rating system, which encourages stealth to achieve the Silent Assassin rating to unlock new weapons.

Hitman 2 is one of the few game that manage to do a disguise based stealth right, with tons of disguises you are able to use all over the game. This game also allows one to take multiple way to eliminate 47’s targets. Hitman 2 Silent Assassin is a classic. The storyline is not the absolute best, but it does not need to be. Huge number of missions, with a great variety in locations and a decent story holding it together combined with very well-designed levels will challenge anyone. The satisfaction in this game comes from thinking out ways to approach each mission like a real assassin. Hitman 2 the best in the series is how it’s completely stand-alone.

The game includes a very big amount of weapons and very distinctive, extensive level-design, that makes every level a big thinking exercise. The Hitman series is a piece of history. I think this game was the fruition of the stealth action genre, and its effective implementation have inspired dozens of other games, including Assasin’s Creed. Overall is good game. 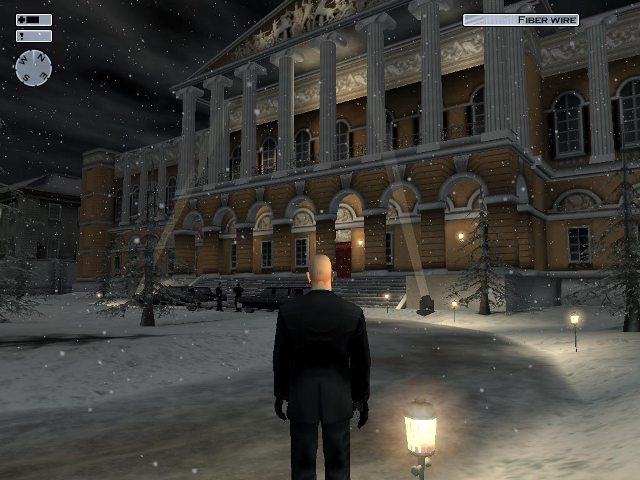 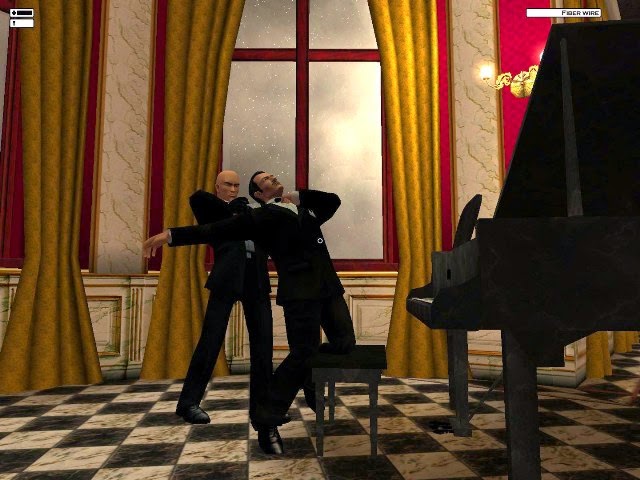 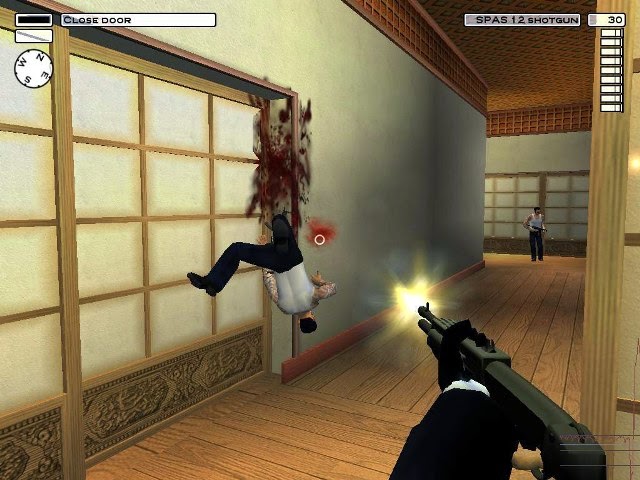