This is a 2d Platform Indie Arcade Side Scrolling Shoot ‘m Up. This game here comes very close to what I think is a very good gaming in the 80`s experience. Guns, Gore and Cannoli is a 2D side scrolling action platformer in the style of Metal Slug. The gameplay is simple, your shooting zombies or people. The story is pretty basic, but fun. The story, hand drawn graphics, music, sounds effects and animations are all fantastic. The 1920’s setting is extremely fun, and I’ve always enjoyed shows, movies, and games set in the period. The platforming in the game is alright, The animations are great and the weapon selection is also pretty nice.

True, this Guns, Gore & Cannoli game is also a 2d side-scrolling shooter platformer. The game features casual platforming and it is surprisingly well. The campaign isn’t very long, although it’s replayable. The enemies in the game are pretty crazy and they get even more crazier as you go, and you get several weapons to switch between and kill zombies with your own style. Human and Zombie opponents will also attack one another, which is a great touch. Excellent atmosphere with a bit of comedy and loads of zombies to shoot. You can not go wrong with this title. 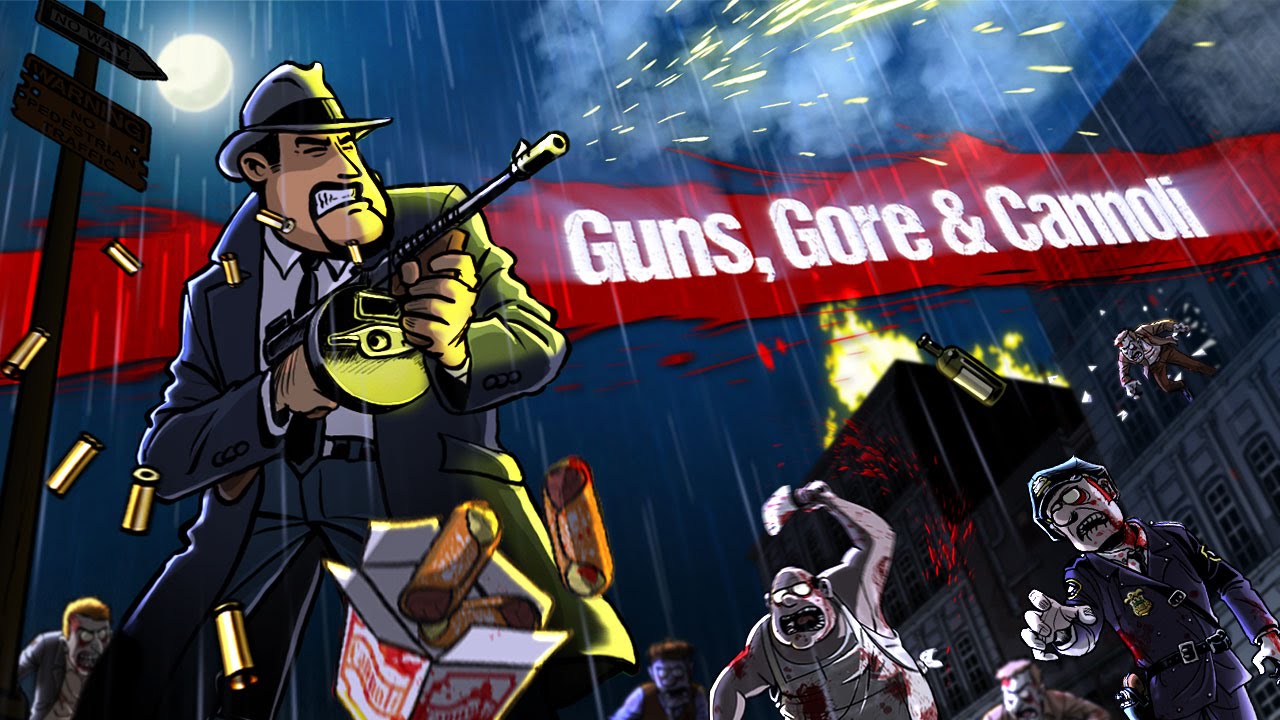 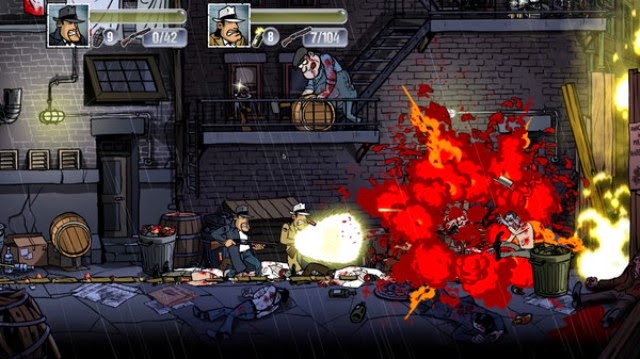 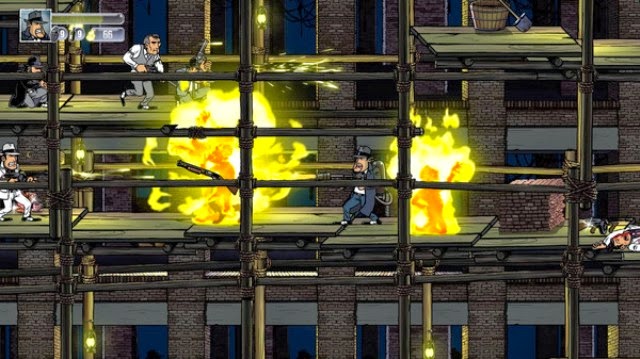