This game will screw you with the amount of screws you’ll have to unscrew and rescrew during your mechanic career. As a garage owner, your objective is, as in any other game, to make money, which will be used to upgrade that same garage, as well as to buy parts for other, and even to buy machine. After accepting the first job, there’s a list that tells the player what’s wrong with said, and, obviously, it’s up to the player to open up that car and find those parts, and replace or repair them. As the game goes on, and the player gains experience, which can be used to get some scanners and faster tools. Farm Mechanic Simulator 2015 will bring out the mechanic in you that you never knew existed.

The game itself plays incredibly well and the new menus are gorgeous, very simple and straightforward, the controls have also been fine tuned leaving the finished product feeling much better and in turn even more fun to play. Overall this is the best mechanics simulator 2015. 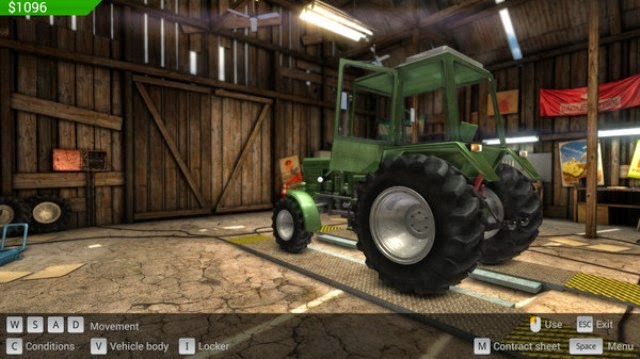 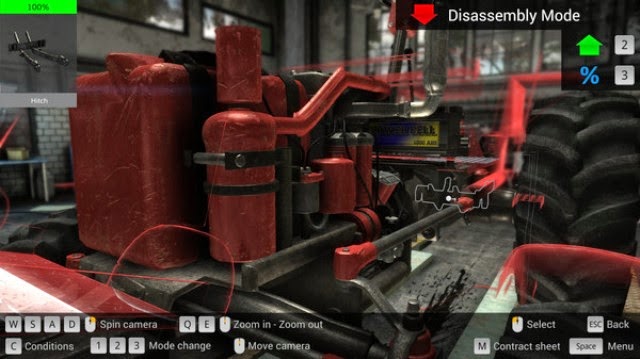 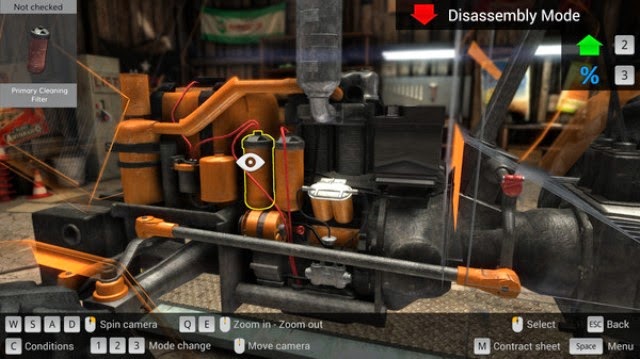