Exanima is a isometric RPG with a medieval setting. The game is a lot of fun, but very frustrating. Exanima is a diamond in the rough but it’s going to be a pretty shinny diamond in the end. The gameplay, graphics, physics are good, and the system requirements are more than reasonable. The dynamic physics based fighting system in this game is really fantastic and something you’ve probably not experienced before in this genre. The visuals in the game are all pretty good. Procedural animations and movements bound by the laws of physics makes every battle unique. The looting system is very nice and simple, just a simple drag and drop system.

It is a game that has the potential to revolutionize gaming with it’s never before seen completely physics based movement, animation and combat. This game not only an amazing experience, it is challenging in all the right places. While the physics based combat mechanics are truly unique and challenging, its a tad bit too sluggish and clumsy to some degree. Camera movement helps maneuver environment. Survival Horror created by fear of dying and atmosphere. Controls are very easy to learn. Arena Combat is a quick starting point. Smart AI that can be fairly battled. Unique Physics. Environment can be used for combat.

Finally, no more silly parry rolls or blocks that just block everything, no more silly buff characters and tanks, the only thing that can guarantee you a victory is your own skill. Overall it has been a thriling adventure. Permadeath in the campaign gives it an added level of tension as you creep around the underworld, picking your battles and looting for secrets. 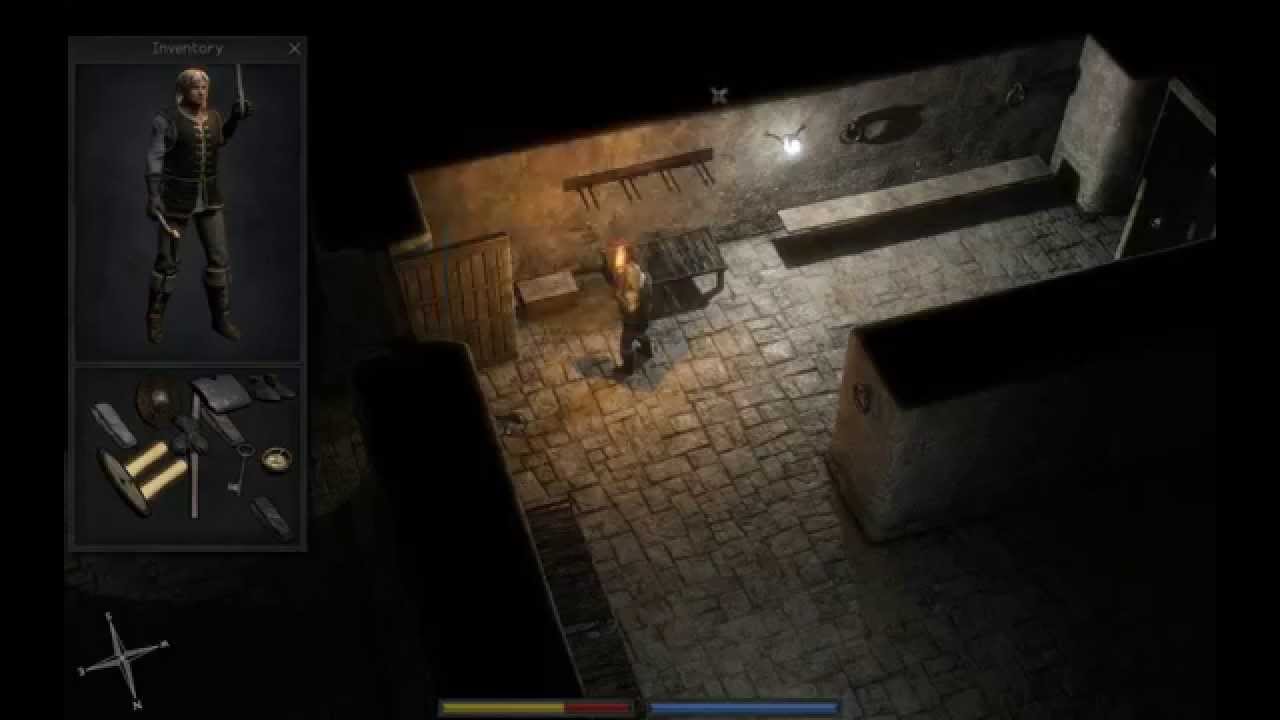 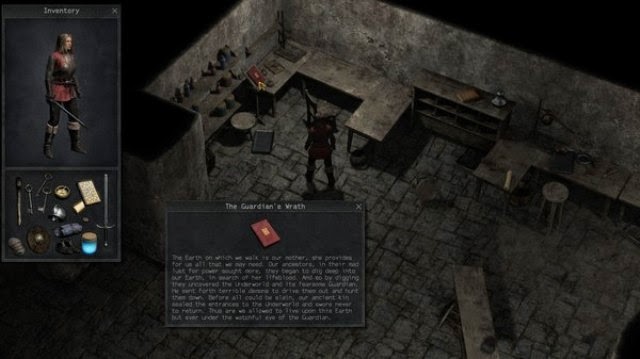 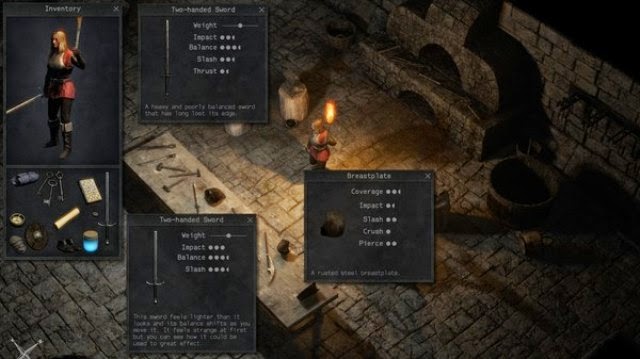