Dynasty Warriors is game that brings together the best aspects of the action and strategy genres. Nice graphic updates over the previous series and the history behind the characters is amazing. The game is also very tough compared to the previous ones. Game is simple enough to learn and to play randomly without having to get into a big story. The combat and battlefield strategy of the regular titles, combined with some of the more strategy-like elements of the Empire series. Endless variations on battles and the ability to customize characters make this game a good value for serious fans. People looking for less involvement and hack-and-slash.

Dynasty Warriors 6 had nice-looking visuals, but the strong point was its great beat-em-up combat. The game is fun. If you never played Dynasty Warriors before this will be a blast. Lots of extra features like background story on characters, musou mode, lots to do. gameplay is pretty much, hack and slash real time action fighting. You can upgrade your character with different skill sets and weapons. Unlike previous versions, this one fully supports widescreen resolutions, and has an updated graphics engine. If you have played any previous dynasty warriors than not much different from gameplay standpoint. 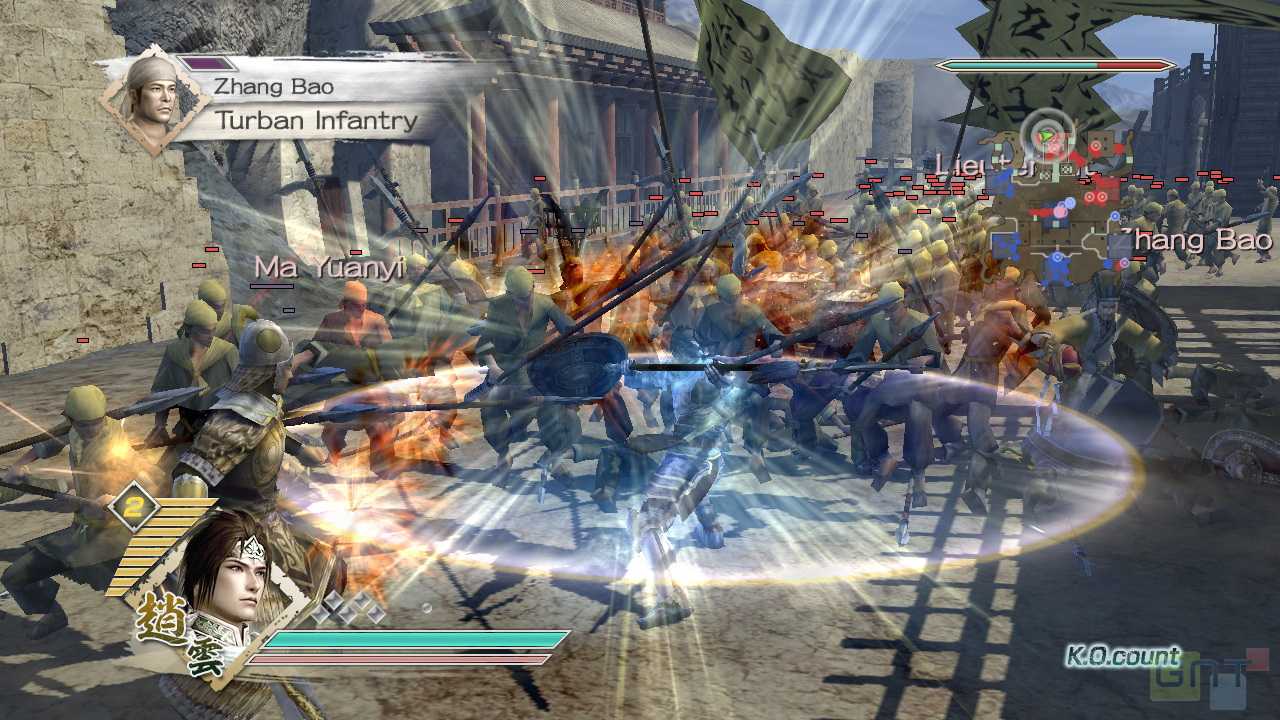 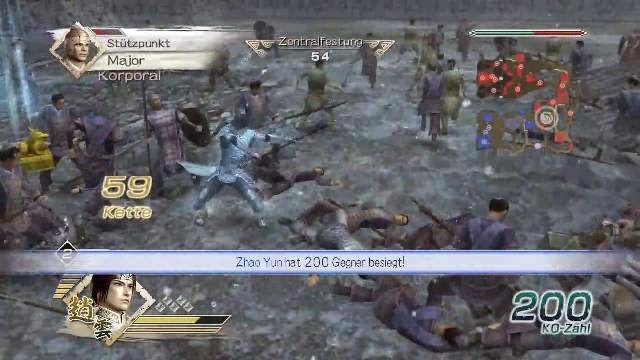 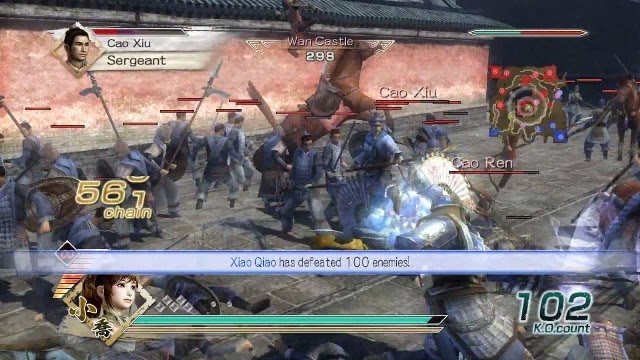